﻿
Published in U15 Girls

It is with regret that ISFA announces there will be no U15 Representative Football during Season 2020-21. Plans for the 2021-22 Season will be announced on this page later in the year. 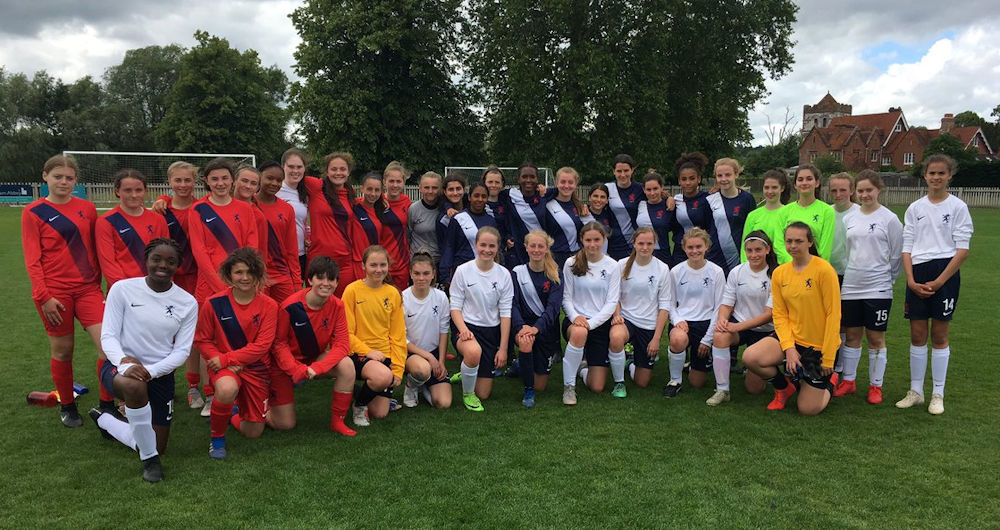 Bisham Abbey National Sports Centre was host to the 2019 ISFA Girls U15 Regional Representative Festival as 40 girls from across the country participated in an afternoon of 11v11 matches.  The Reds and Blues got the day off to a competitive start as they played out a 0-0 draw, with some excellent goalkeeping and defending on display, to ensure both teams opened with a clean sheet.  In the second game the Whites produced some excellent football and were rewarded with a 1-0 win against the Reds, before following this up with a 2-0 victory over the Blues with some excellent finishing on display.

In the second round of fixtures the Blues came from one goal down to defeat the Reds 2-1 in an end to end game with both teams going for goals.  The Reds quickly got over the disappointment of their narrow defeat by producing their best performance of the day to defeat the Whites 2-1 and, in doing so, set up a winner takes all final match between the Whites and Blues.  Despite producing some fine attacking football the Blues could not break down the resilient White defence and a 0-0 draw was enough for the White team, made up predominantly of players from the North and Midlands, to claim victory in the mini-league.

ISFA Football Development Manager Ian Bent was delighted with the success of this year's Festival.  "It was great to see another excellent year of girls' representative football come to an end with an afternoon of girls football here today and I would like to thank everyone who has supported today's event.  Not only was it great to see so many girls from across the country taking part but the quality of football throughout the day was superb and was further evidence of the continued growth, popularity and increasing talent of girls football within the independent schools sector. 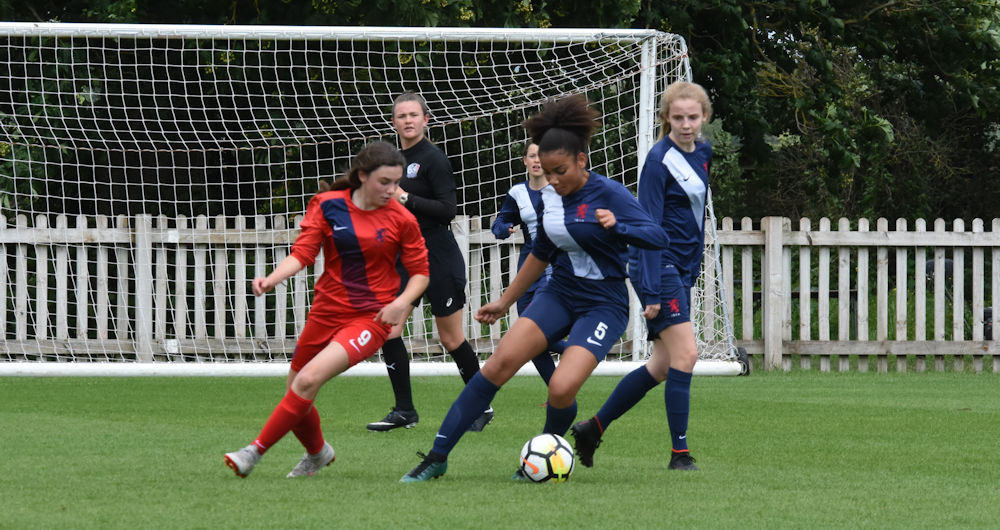 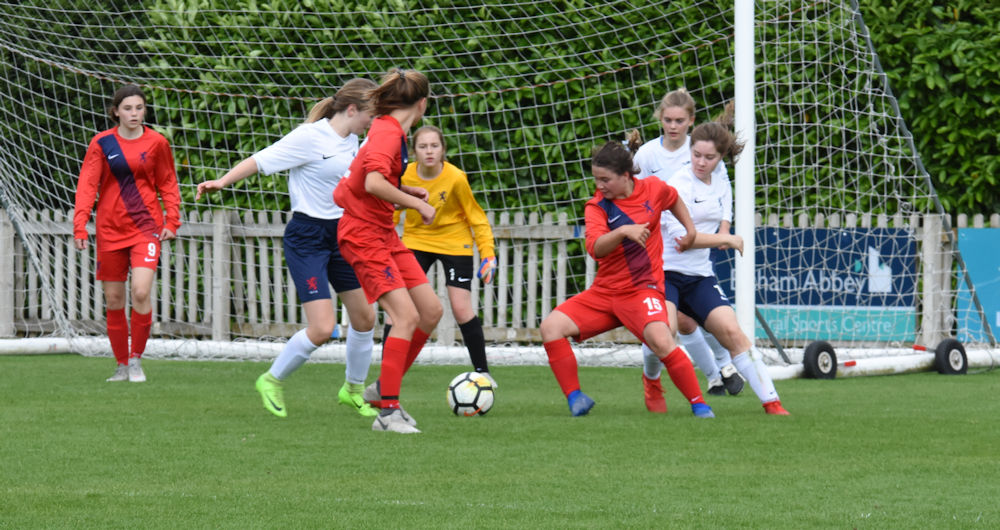 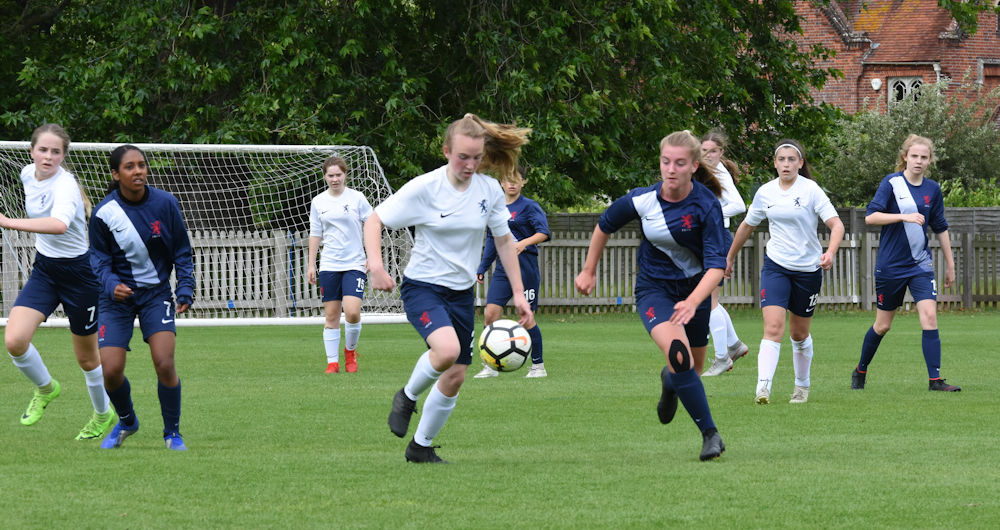 ISFA @isfafootball
RT @cothillsport: Thank you @ShrewsburySch for a fantastic tournament yesterday. Great fun was had by our U13s and U11s. We look forward to…

ISFA @isfafootball
RT @MCol_Football: A fabulous afternoon of football in RD1 of the U15 @isfafootball cup against a well drilled @BryanstonSchool. This group…

ISFA @isfafootball
RT @AlleynsSport: What a great afternoon for Year 10 House football @AlleynsSport @Alleyns_School All 8 Houses and boys and girls loving be…

ISFA @isfafootball
RT @mystjossport: Delighted for this group to get their first win in the U13 @isfafootball knockout cup. Thanks to @Chigwell sport for a co…

ISFA @isfafootball
RT @ReptonPrepSport: A successful afternoon in the U13 @isfafootball Cup first round. Thank you to @Ackworth_School for being excellent hos…