On a hot sunny day the boys put on a great show for the spectators. ISFA took an early lead after some early pressure from Wales. It was a finely worked goal by the ISFA side with a nicely slotted shot from the edge of the box. Both sides had several opportunities before the break but the score remained 1-0 at half time. This continued for a period into the second half before Wales finely got the break through. They then got a quick fire double to make the score 2-1. ISFA rallied and scored a fine solo goal to make the score 2-2. ISFA kept up the pressure and got a deserved third to make it 3-2. With minutes to go Wales put a great ball into the box and leveled, with game ending 3-3.

ISFA had exciting challenge ahead of them against a big and strong Wolves team. ISFA took an early lead, through a well worked short corner that was curled into the corner of the goal from the edge of the box. Wolves replied before the break with a free kick goal and goal from a corner. ISFA pushed for an equaliser with some excellent football, they then got caught on the break with Wolves scoring to make it 3-1. ISFA had lots opportunities, missing a total of 5 one of ones, but could sadly muster only one goal on rely. The game finished 3-2.

ISFA U14s started strongly against a very good Chelsea U13 side . Chelsea dominated possession in the early stages of the game but didn’t manage to breakdown a resolute ISFA defence. As the game progressed, ISFA enjoyed more possession and created some very good chances. The deadlock was finally broke in the last 15 mins when the ISFA striker was put through 1 on 1 with the highly impressive Chelsea goalkeeper and finished nicely. This was an excellent team performance with all 17 players playing a crucial role in this 1-0 victory

ISFA faced a tough test in their second match of the Camp against a side which was physically stronger.  The first period was close and finished at 1-1.  The game stayed this way until the last 20 minutes, when PSA scored from a breakaway counter-attack and then scored again as ISFA pushed for an equalizer.  ISFA did pinch a goal back but could not score again to leave the score at 3-2 in a close and hard fought game 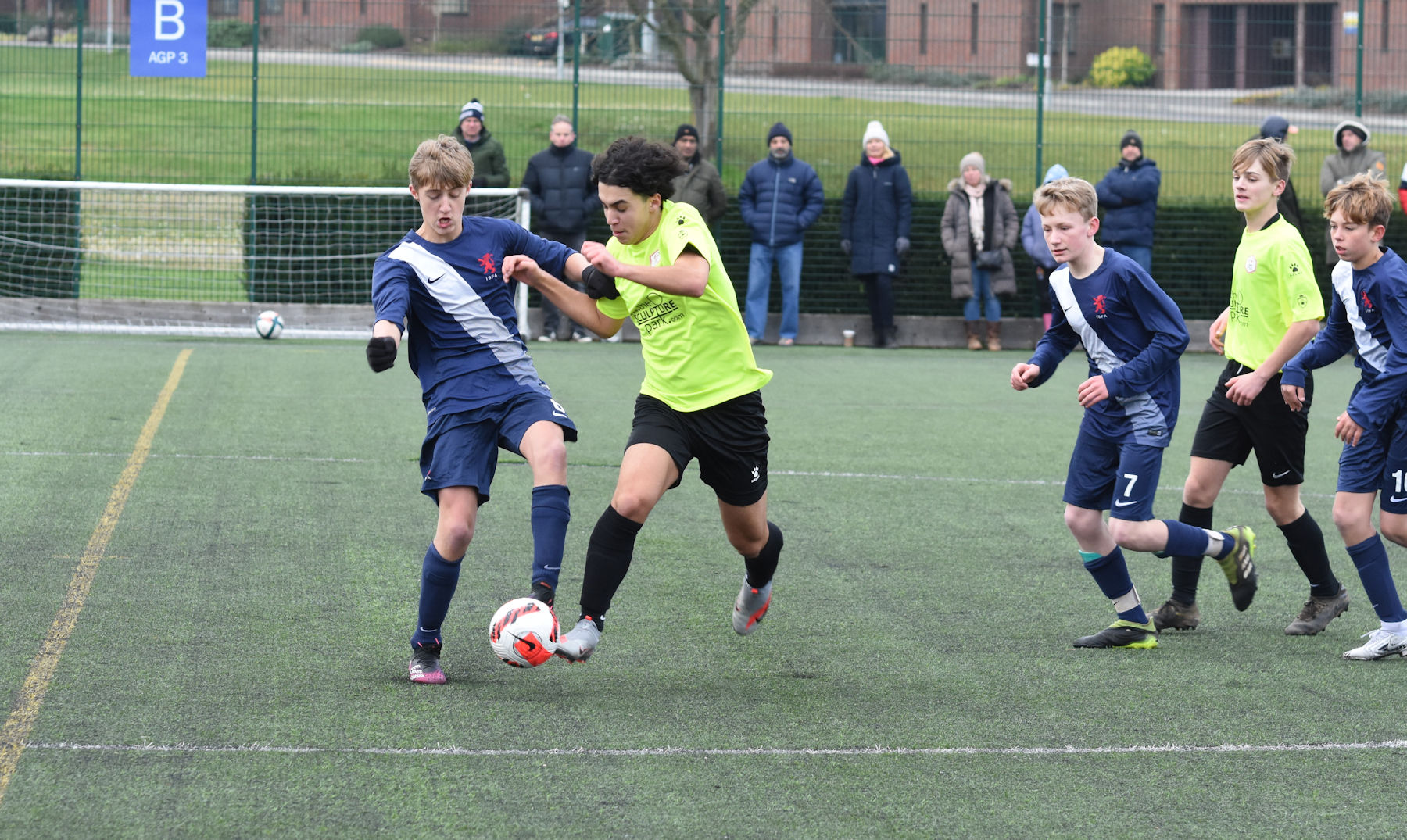 A great display from the ISFA U14s on their first outing as a team.  They dominated possession throughout and played a good brand of passing football from the back throughout the team and there were some high level finishes for the goals.  Bromley were an excellent first test for the boys and brilliant hosts. 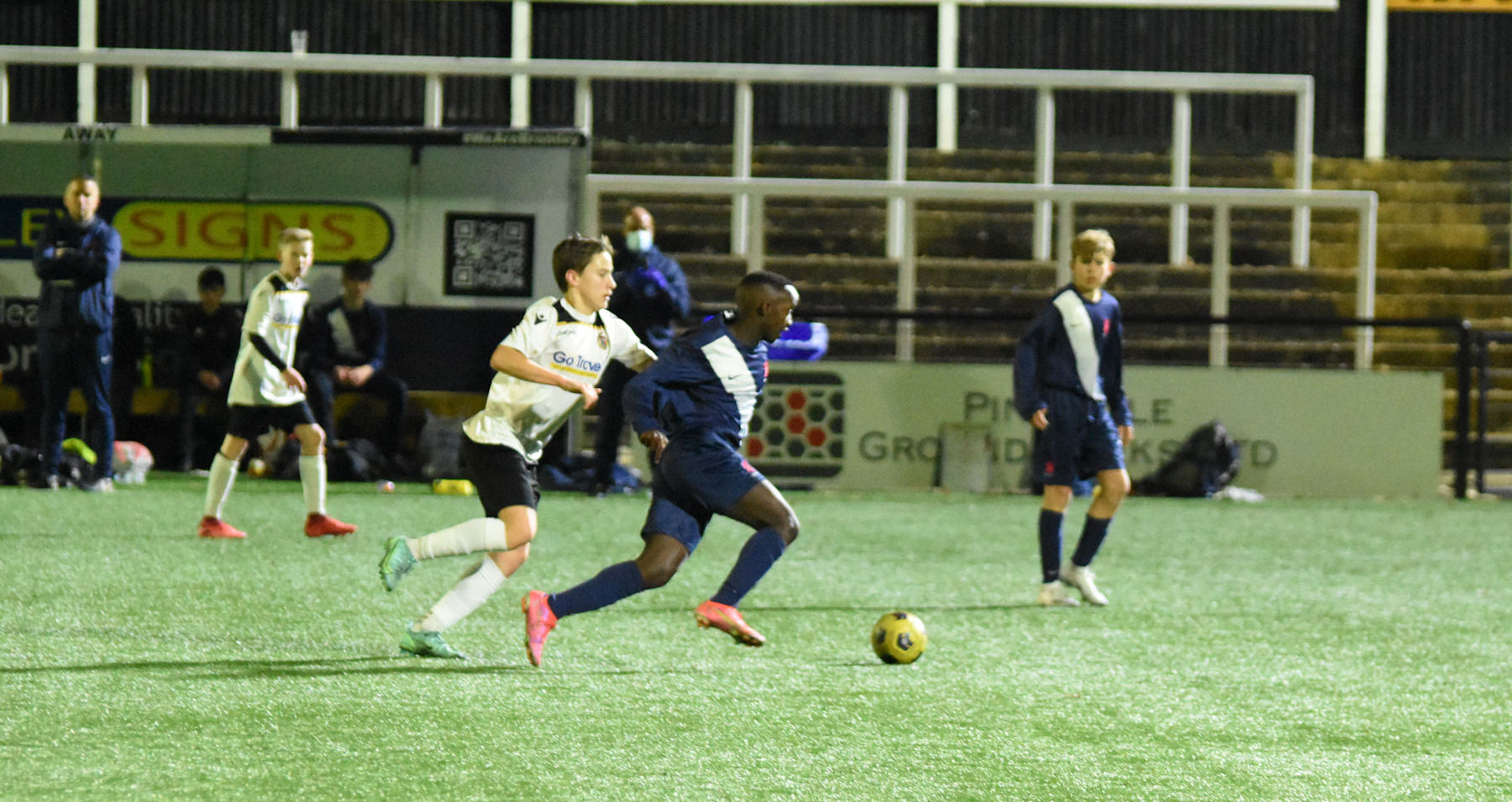