On a warm and sunny day Alleyn’s School once again hosted the ISFA Girls U13 South East 7v7 Qualifier, with a total of 15 teams and almost 150 girls taking part.

In Group A Surbiton High and Bedes made strong starts winning their opening matches before playing out an entertaining draw in game two. Alleyn's and St Faiths both got points on the board recovering from opening match defeats with a draw in game two. In the final matches Surbiton won to top the group, with Alleyn’s beating Bedes and taking second spot on goal difference. Group B was dealt an early blow with Cumnor House pulling out of the tournament, but the three remaining teams produced some excellent football in a tightly contested group. Royal Russell and City of London drew the opening game before both notching up wins against South Hampstead. Royal Russell defeated City of London in the second round of fixtures, and South Hampstead defeated City of London in the final game but this wasn’t enough to move above them in the table. Group C saw the second Surbiton High team and Farringtons both get off to excellent starts, winning the first two matches to qualify for the quarter finals. Farringtons won the final match to top the group whilst Colfes defeated Great Walstead in the battle for third place. There were goals galore in Group D with Ardingly and Kingston Grammar School both bringing their scoring boots with them on the way to the quarter finals. Radnor House and Leighton Park finished tied in third following a stalemate between the two teams.

In the quarter finals three of the four matches went to penalties, with Ardingly, Farringtons and Alleyn’s all progressing via shoot-outs, with Alleyn’s and Royal Russell the pick of the matches after Royal Russell came from two goals down to force penalties with a 2-2 draw. City of London defeated Surbiton High 1-0 in the other quarter final. Ardingly produced their best performance of the day to defeat Alleyn’s 2-0 in an entertaining semi-final, whilst the other semi-final was a tight affair as Farringtons and City of London drawing 0-0, with Farringtons winning the penalty shoot-out. In the final both teams went for the win but couldn’t be separated finishing 1-1, before penalty specialist Farringtons once again came out on top in the shoot-out to be crowned champions of the South East. 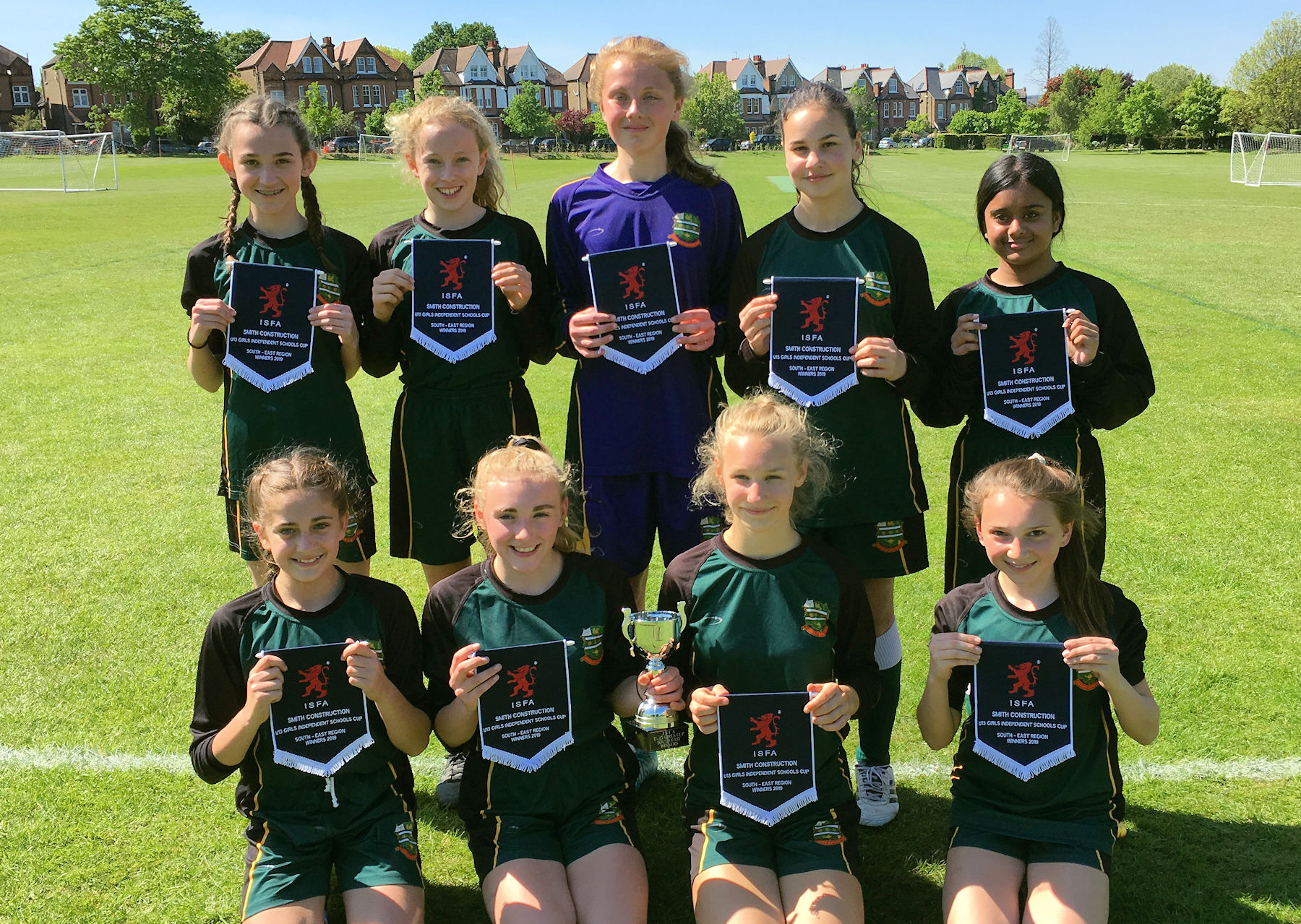 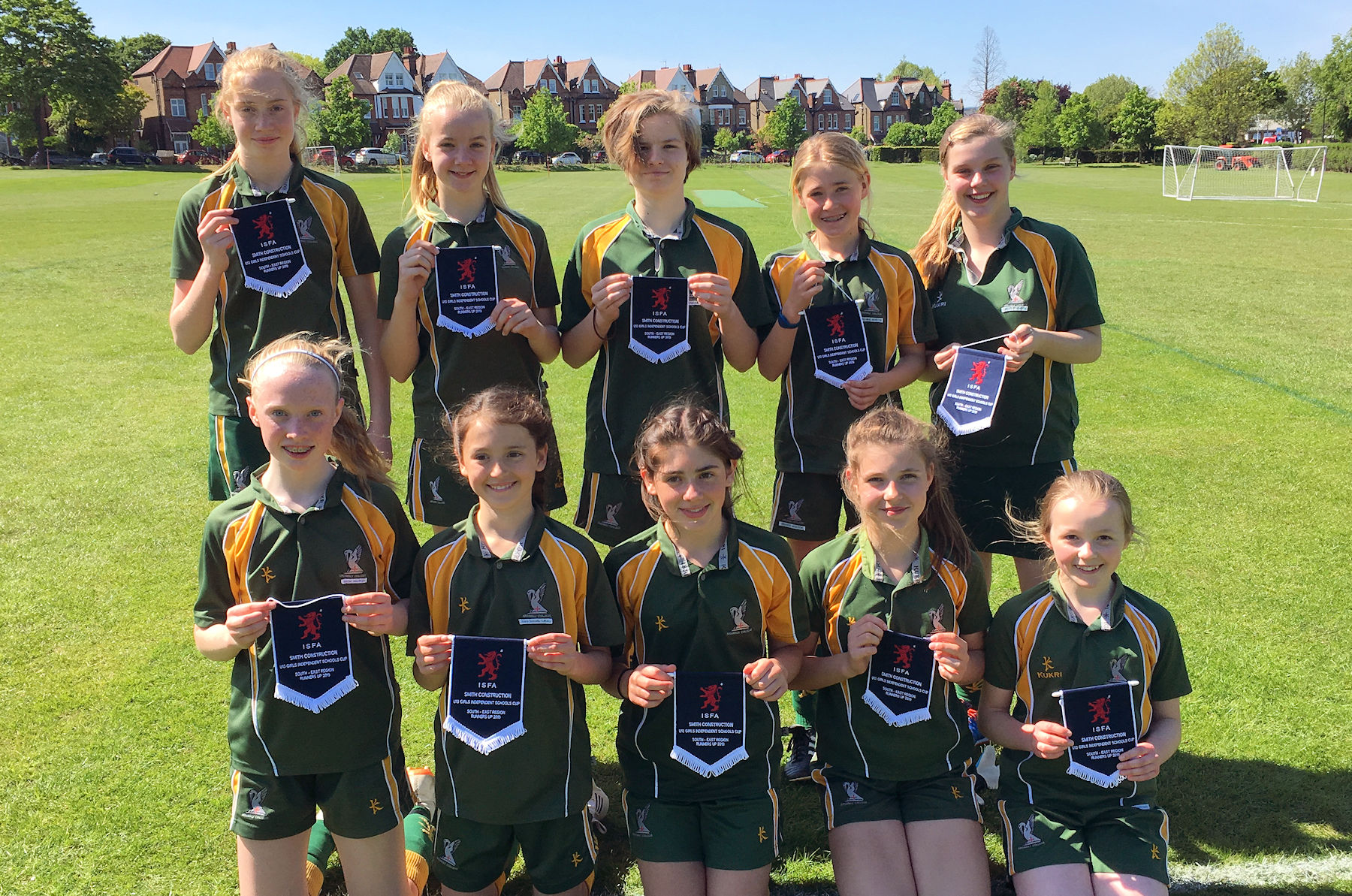