HEADINGTON VICTORIOUS IN GIRLS U13 QUALIFIER 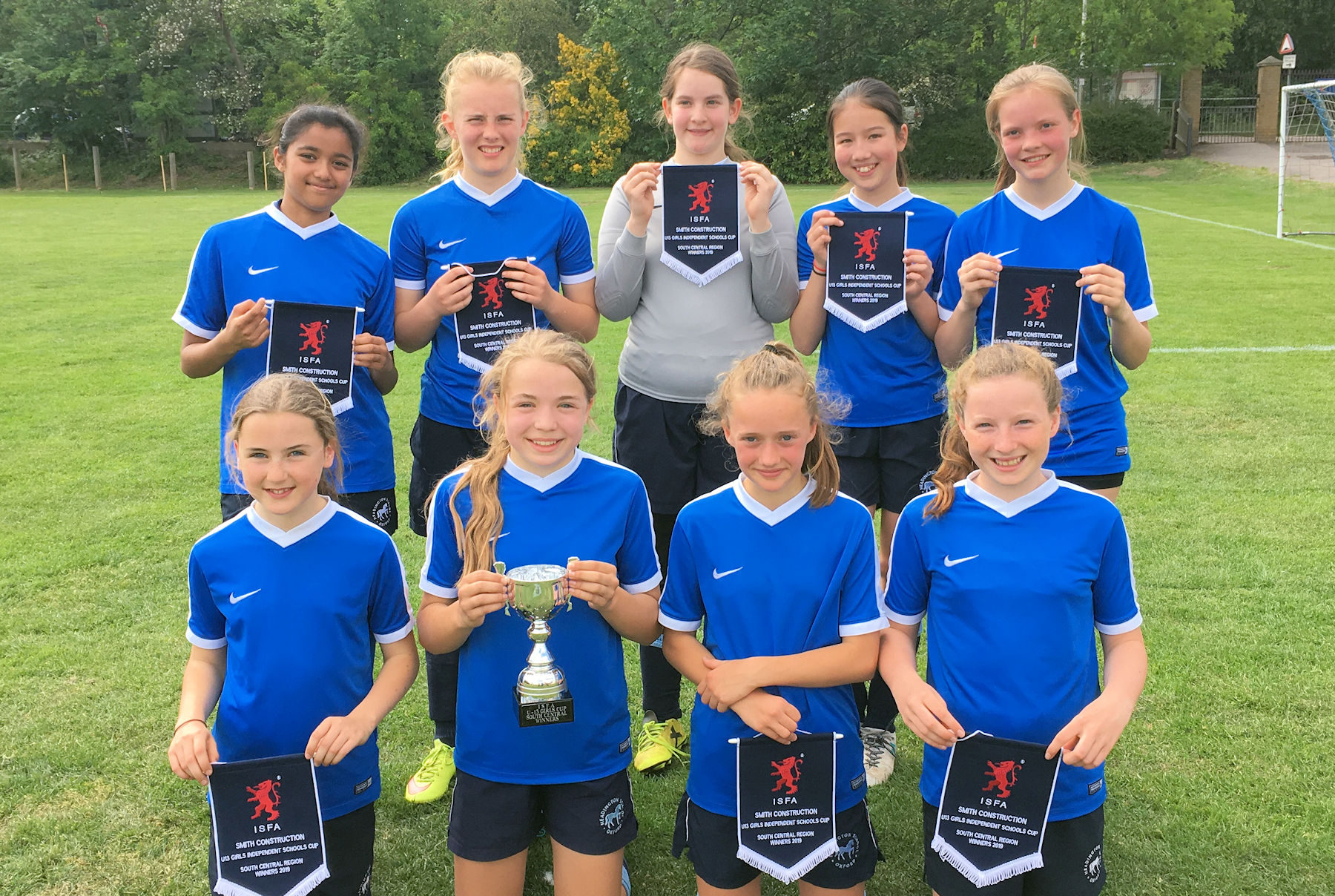 10 teams participated in the Girls U13 South Central Qualifier on a sunny afternoon at St. Aubyn's School with the teams separated into two groups. In Group A St Aubyns and Meoncross played out a goalless draw in the opening game before Headington defeated Stephen Perse Foundation to gain the opening win of the group. Headington continued their fine form winning two and drawing two to top the group and advance to the semi-finals. The race for second spot was incredibly tight, with Nottingham High School and Meoncross taking it to the final game, with Nottingham High edging through on goals scored.

In Group B Forest, Queenswood and Stamford High all got off to perfect starts winning their opening matches, before Queenswood and Forest played out an entertaining draw to keep their hopes of reaching the semi-finals alive. Stamford notched two further victories to take control of the group and a 2-2 draw in the final game against Forest was enough to top the group, with Forest finishing second to join them in the semi-fianls.

In the semi-finals a single goal was enough to win each game, with Headington edging out Forest School and a late goal for Stamford High saw them edge past Nottingham High. The final was a even contest with both teams having chances, however neither side could find a breakthrough and the game finished 0-0, before Headington won the penalty shoot-out and were crowned girls U13 south central winners. 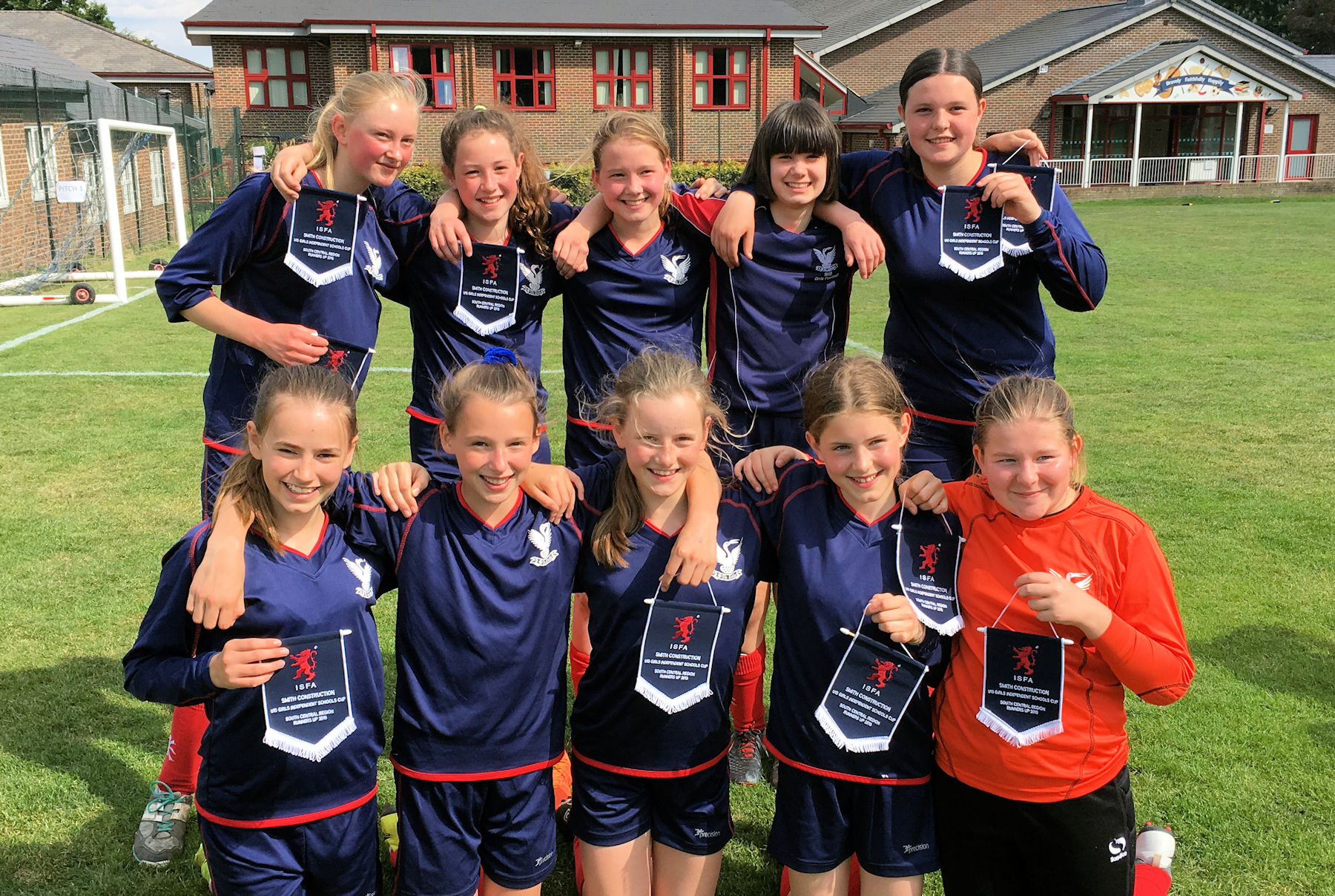