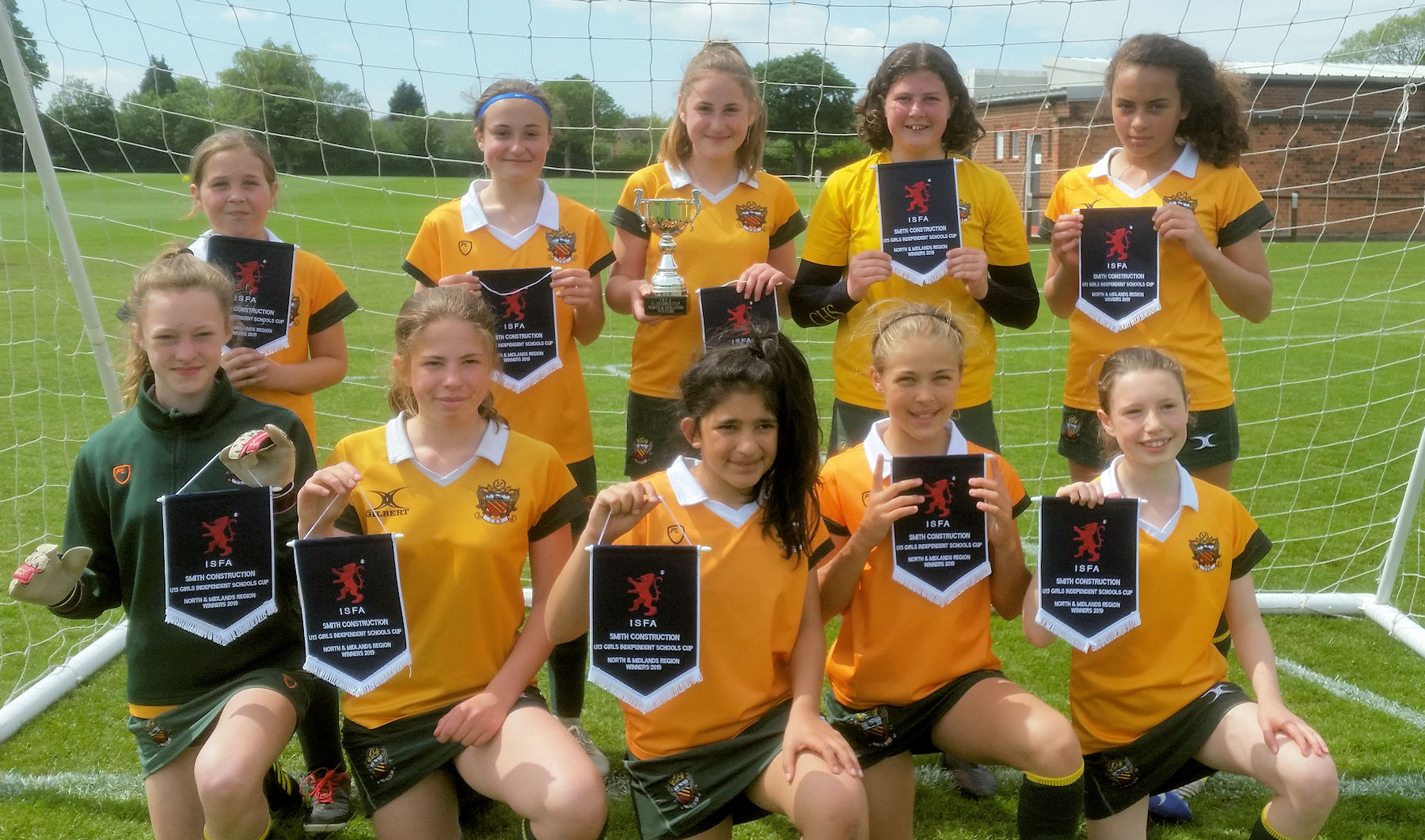 Stockport Grammar School once again hosted the U13 Girls ISFA North and Midlands regional qualifiers. A sun filled morning was enjoyed by five participating school in what turned out to be an extremely exciting and close tournament taken right down to the wire.

Foremarke Hall got off to a strong start winning their first two games whilst all the other schools had lost at least one game in their opening two fixtures. However, they lost their two remaining fixtures finishing the group with six points. Stockport GS, Cheadle Hulme and Wolverhampton GS all wins in their third fixture to put them all level on points going into their final game, leaving the tournament wide open. Stockport GS faced Wolverhampton GS who both needed wins to guarantee them at place at the National Finals and Cheadle Hulme faced Terra Nova who also needed a win to guarantee them a place at the finals. Cheadle Hulme claimed their spot with a comfortable 6-0 victory. Wolverhampton GS and Stockport found themselves goalless going into the second half of their fixture. Wolverhampton broke the deadlock early in the second half and as the game drew to a close it looked to be them who would be joining Cheadle; however, Stockport did not give up a clinched a last-minute equaliser to get a 1-1 draw. This result put Wolverhampton GS and Stockport GS on equal points and equal goal difference meaning second place was to be decided on goals scored, and it was Stockport GS who clinched second place and a spot at the national finals with a two-goal advantage over Wolverhampton. An extremely exciting and thrilling morning which was thoroughly enjoyed by all. 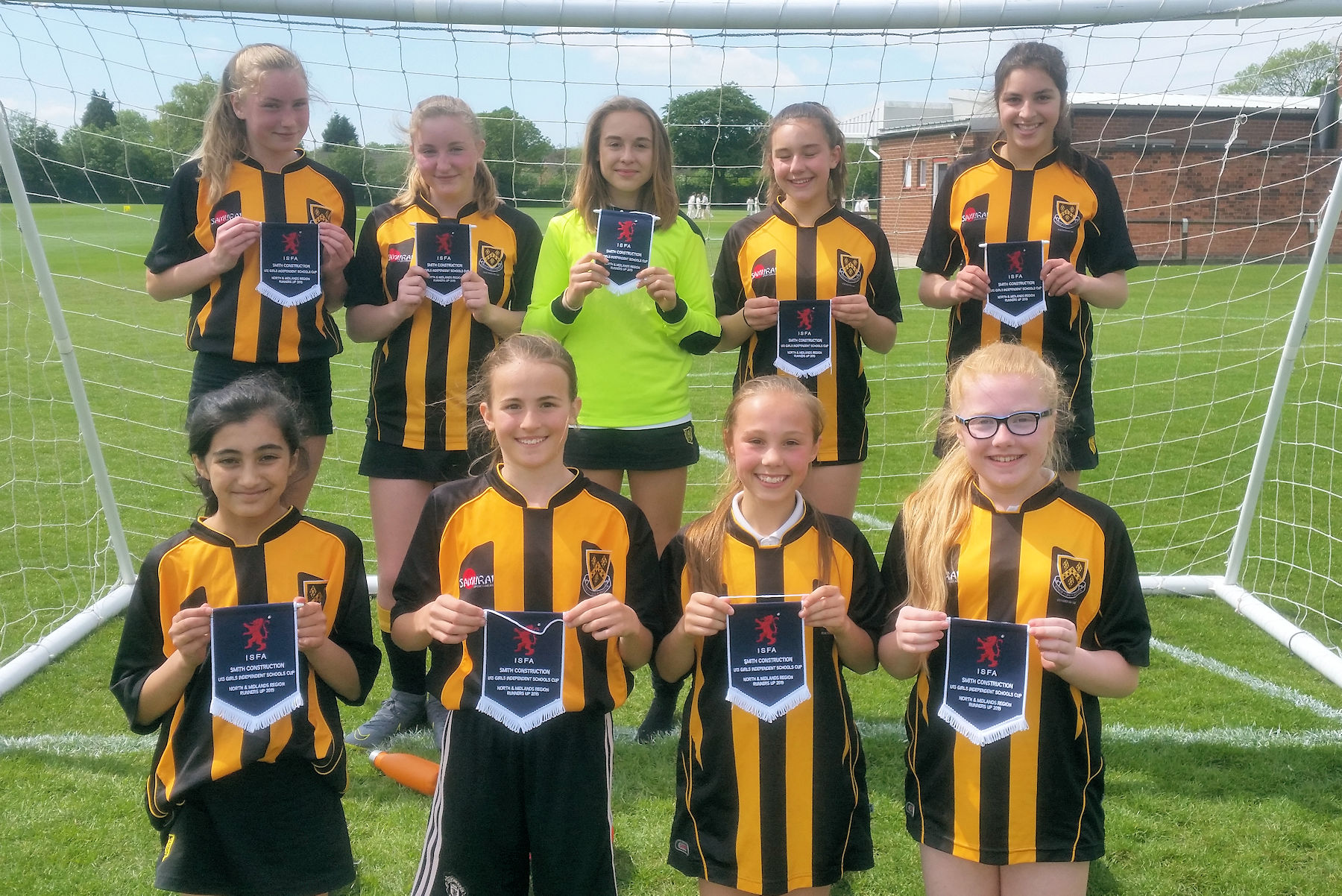 ISFA @isfafootball
RT @MillfieldSenior: ⚽History has been made today as our girls' 1st team qualify for the quarter-finals of the English Schools' Football As…

ISFA @isfafootball
RT @jamesdawes2: Really enjoyed the game today. Very impressed with the level of talent on show at @isfafootball, some bright futures ahead…

ISFA @isfafootball
RT @MGSMagic: MGS is the only school in the UK to have two teams in the semi-finals of the U13 and U15 @isfafootball Cup. As an added twist…