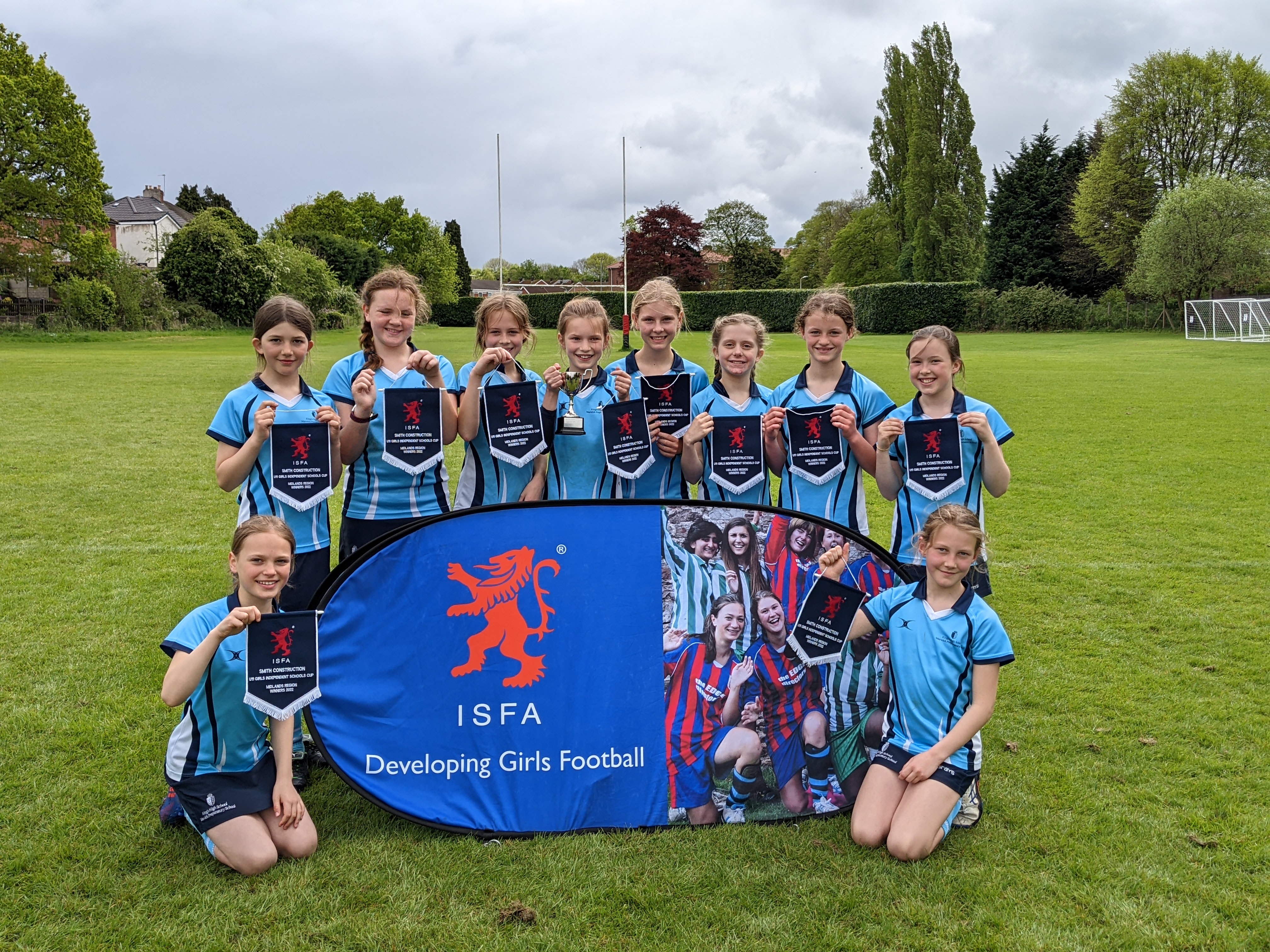 In their final group game Repton Prep took on a resilient Wolverhampton B side, who’s commitment to every game was high class. Repton managed to secure the win in their final game, taking them through to the Semi-Finals. In a close game between Warwick Prep and Fairfield, the points were shared as both teams matched each other over the park, with the final score ending 0-0.

A tight final game between Wolverhampton Grammar A and Fairfield with some excellent defensive efforts ended with Fairfield Prep edging a 1-0 win in their final group match. Warwick Prep continued their unbeaten run, winning their final group against the host B team. Fairfield topped the group by goal difference, closely followed by Warwick Prep, and Repton Prep and Wolverhampton A took the 3rd and 4th positions, again separated by goal difference.

This set-up 2 exciting semi-final matches, with Fairfield taking on the hosts in a tightly fought game, but it was Fairfield who managed to clinch the all-important goal, taking them to the final. The second semi-final saw both Warwick Prep and Repton Prep battle relentlessly, but neither team were able to find the back of the net. The game was to be decided via penalty shootout, with Warwick Prep winning, taking them to the final.

In a game not short of goals, Fairfield took on Warwick Prep in the final. Warwick Prep struck first taking a 1-0 lead, but shortly after Fairfield scored two consecutive goals giving them lead going into the final few minute of play. Warwick preserved and score with second remaining taking the game to 2-2 and to extra time. It was Warwick who took their chance in extra time, taking the score to 3-2, and managed to hold on until the full time whistle. Warwick Prep were crowned Smith Construction ISFA U11 Girls Midlands Champions.

Both teams now qualify for the national Smith Construction ISFA U11 Girls Final. 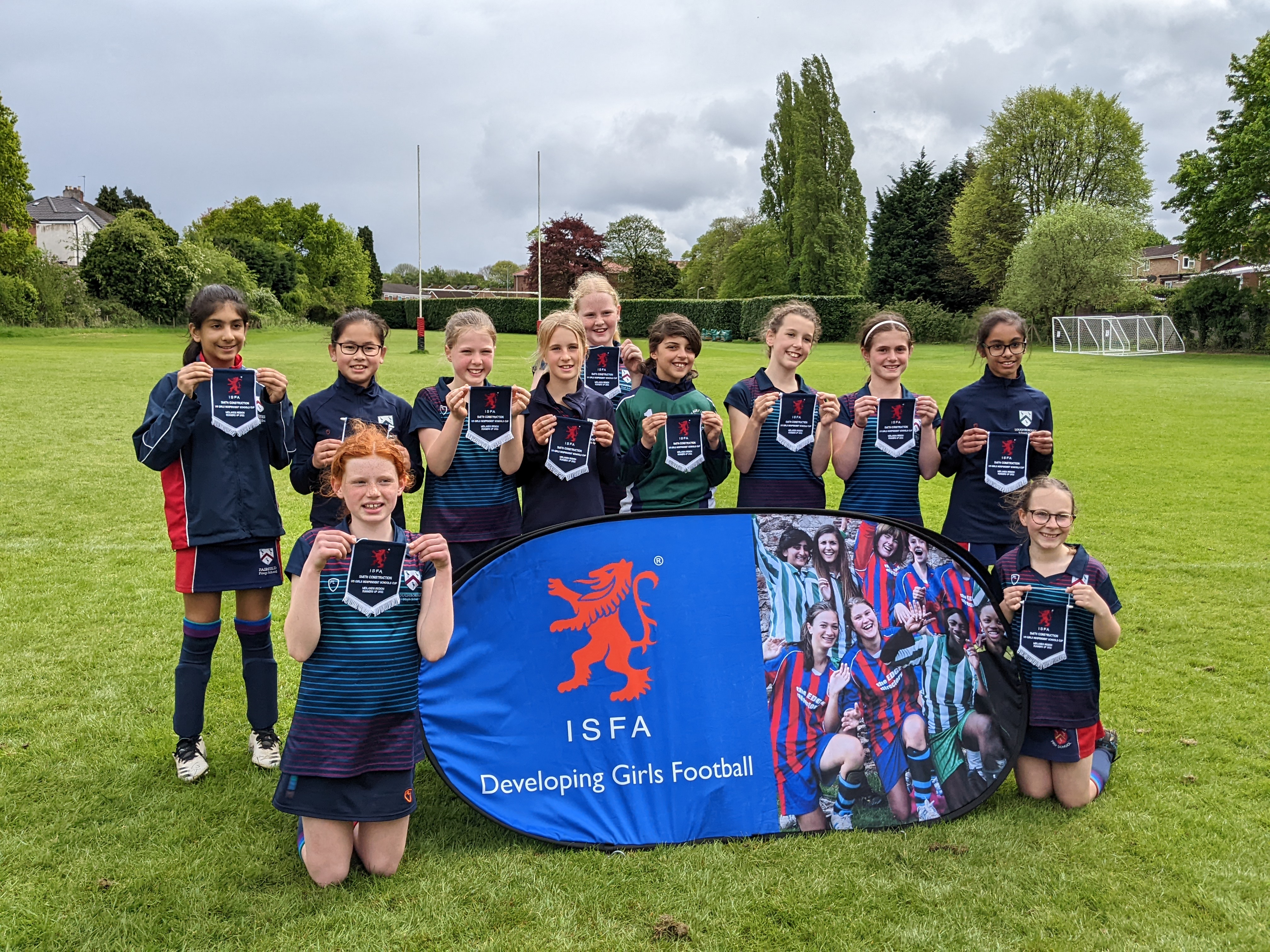