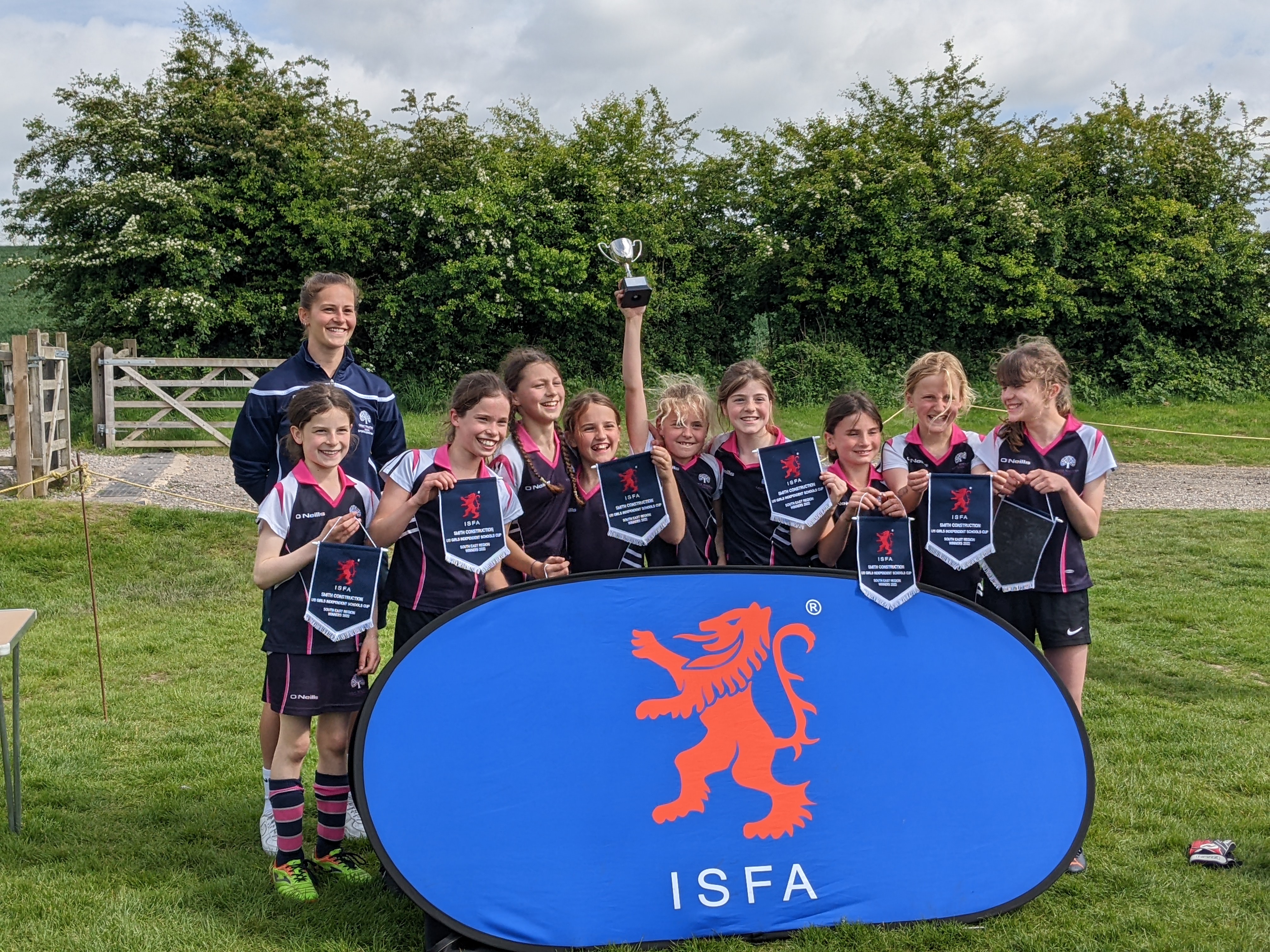 On a sunny day at Ardingly College, 15 teams took part in the Smith Construction U11 South East Regional Girls Sevens. The teams were split into 4 groups, with 3 groups of 4 and 2 group of 3.

In semi-final one Great Walstead hung on to a 1-0 lead against Holme Grange to progress to the final. The second semi-final was a similar affair, with Hornsby House narrowly winning against Thomas’s Clapham.

In the final, Great Walstead took the lead and managed to hang on to their 1-0 lead against Hornsby House to be crowned Champions. 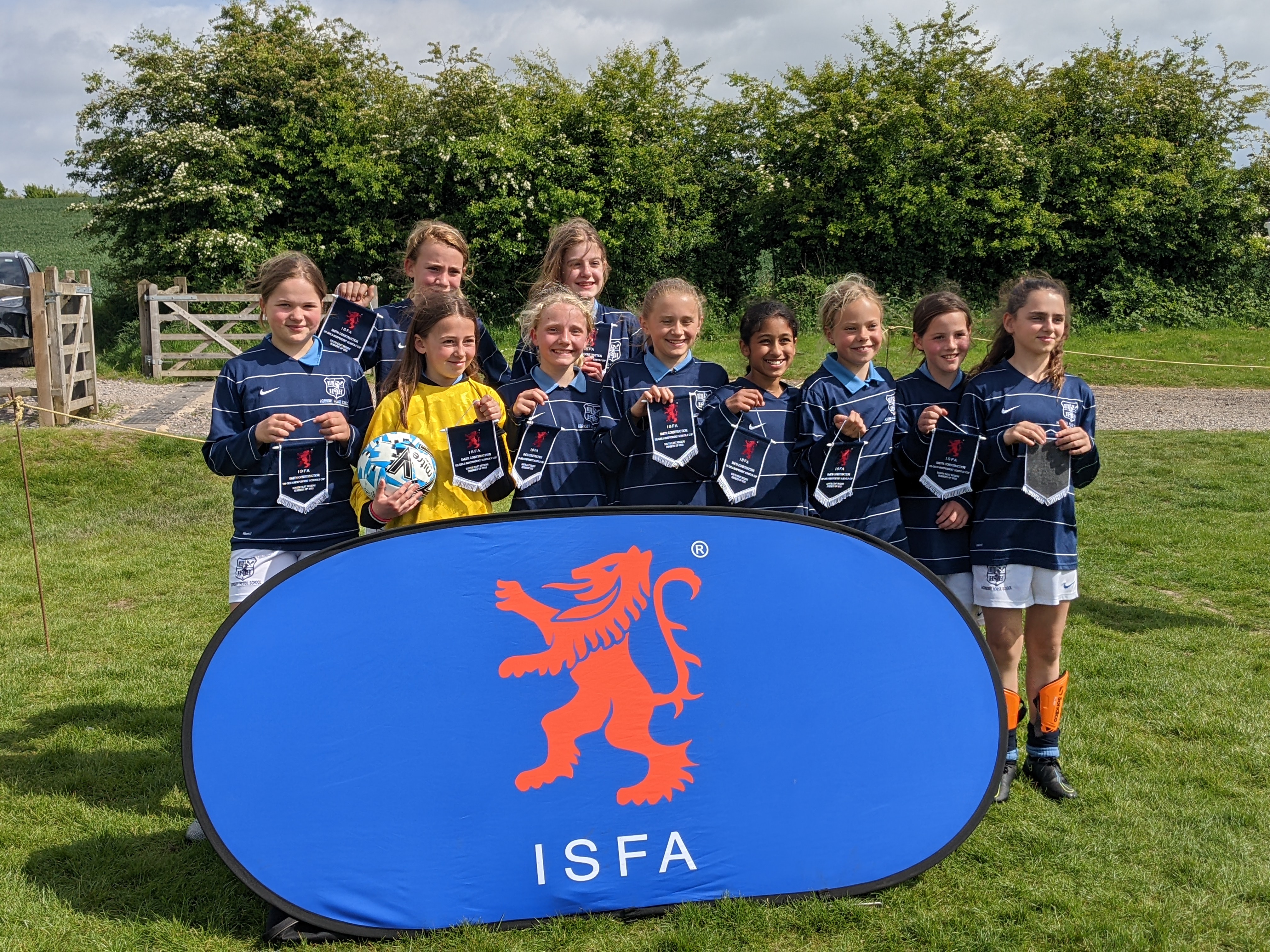