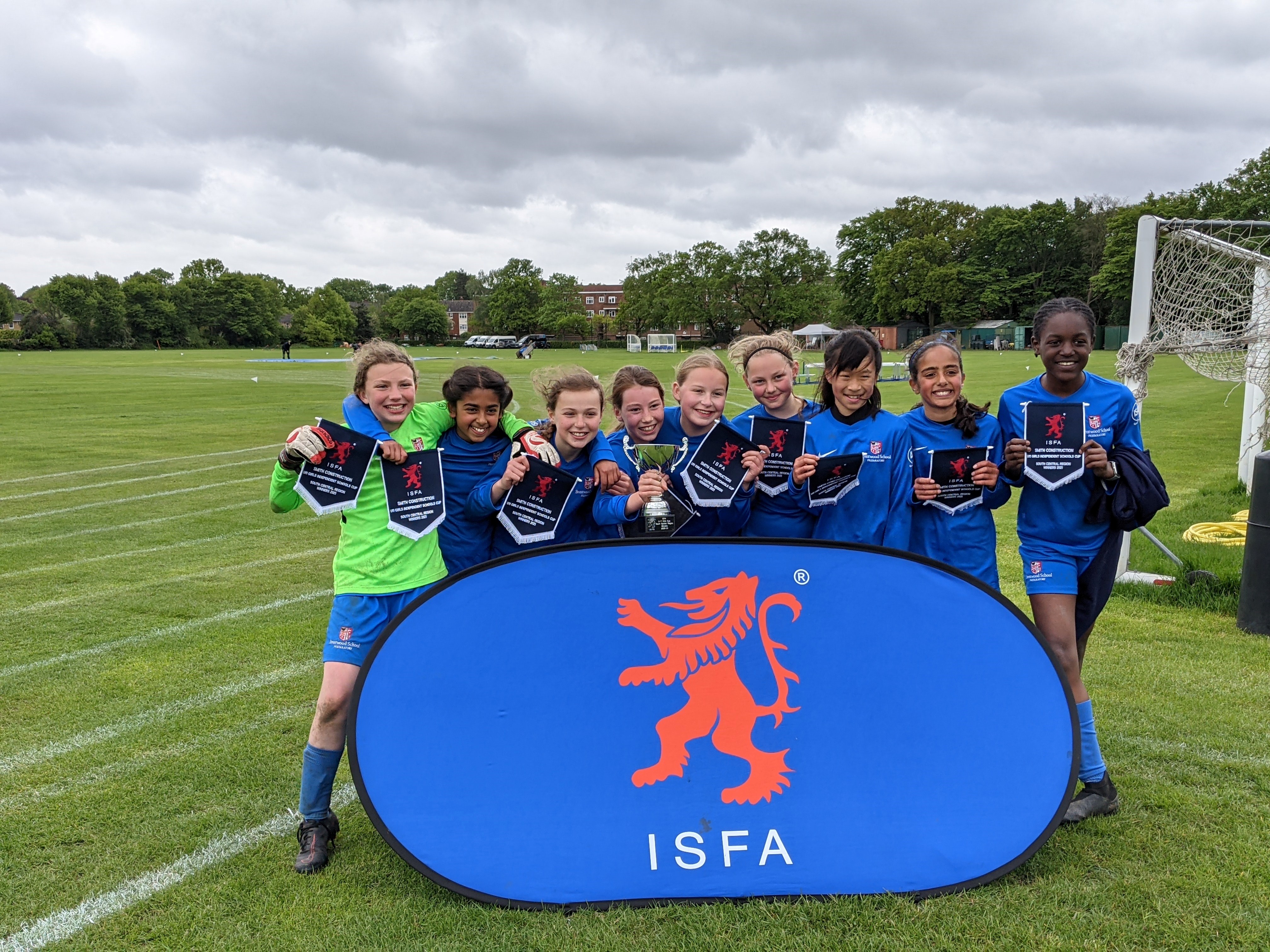 On a wet and windy afternoon at forest school, 10 teams competed to become the South Central U11 champions

Group A
In group A St Cedds got off to a strong start, producing a dominant display against a resilient king Alfred team. St Aubyns also got off to a winning start, producing a courageous display against the host school. Brentwood Prep opened their winning account the in their opening match with an impressive display against forest school . Forest school opened their winning account in their final group game against a resilient King Alfreds team. In a closely fought group, Brentwood Prep came out on top to win the group, closely followed by St Cedds who progressed to the semi finals.

Group B
In group B York house narrowly took the points against a tough Chigwell side. In a closely fought match between Gatehouse and Thomas’s Clapham, it was gatehouse who took the points after securing the win. Westbrook Hay settled on a share of the points in their opening game against York House. The group continued to prove evenly matched with Gatehouse and Chigwell proving inseparable. In a closely fought group, it was York house who narrowly claimed top spot on goal difference over Westbrook hay.

Final
In a thrilling match between Brentwood and St Cedds, with some good attacking football and great saves, it was Brentwood prep who came out in top, crowing them U11 south central champions. 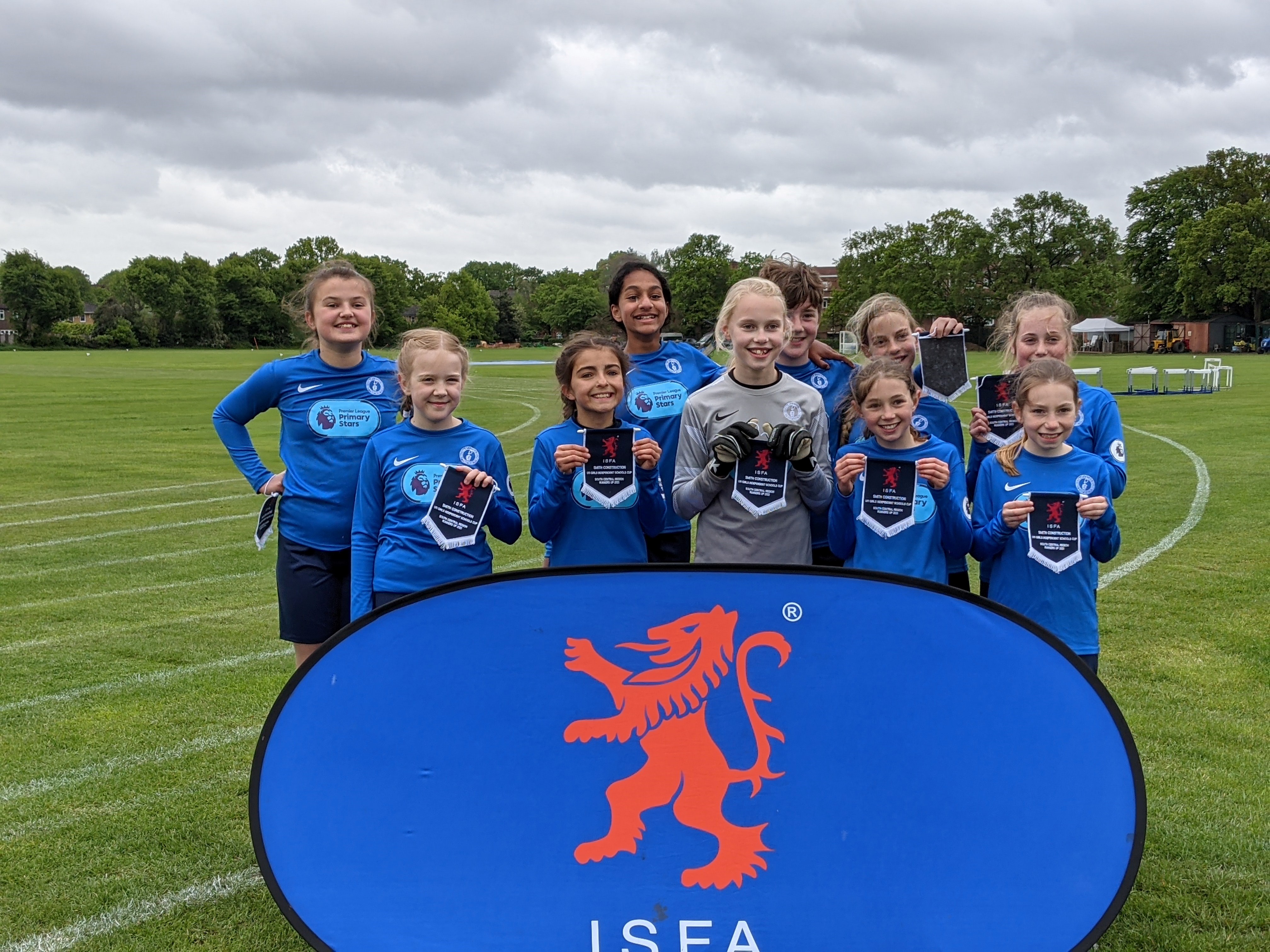 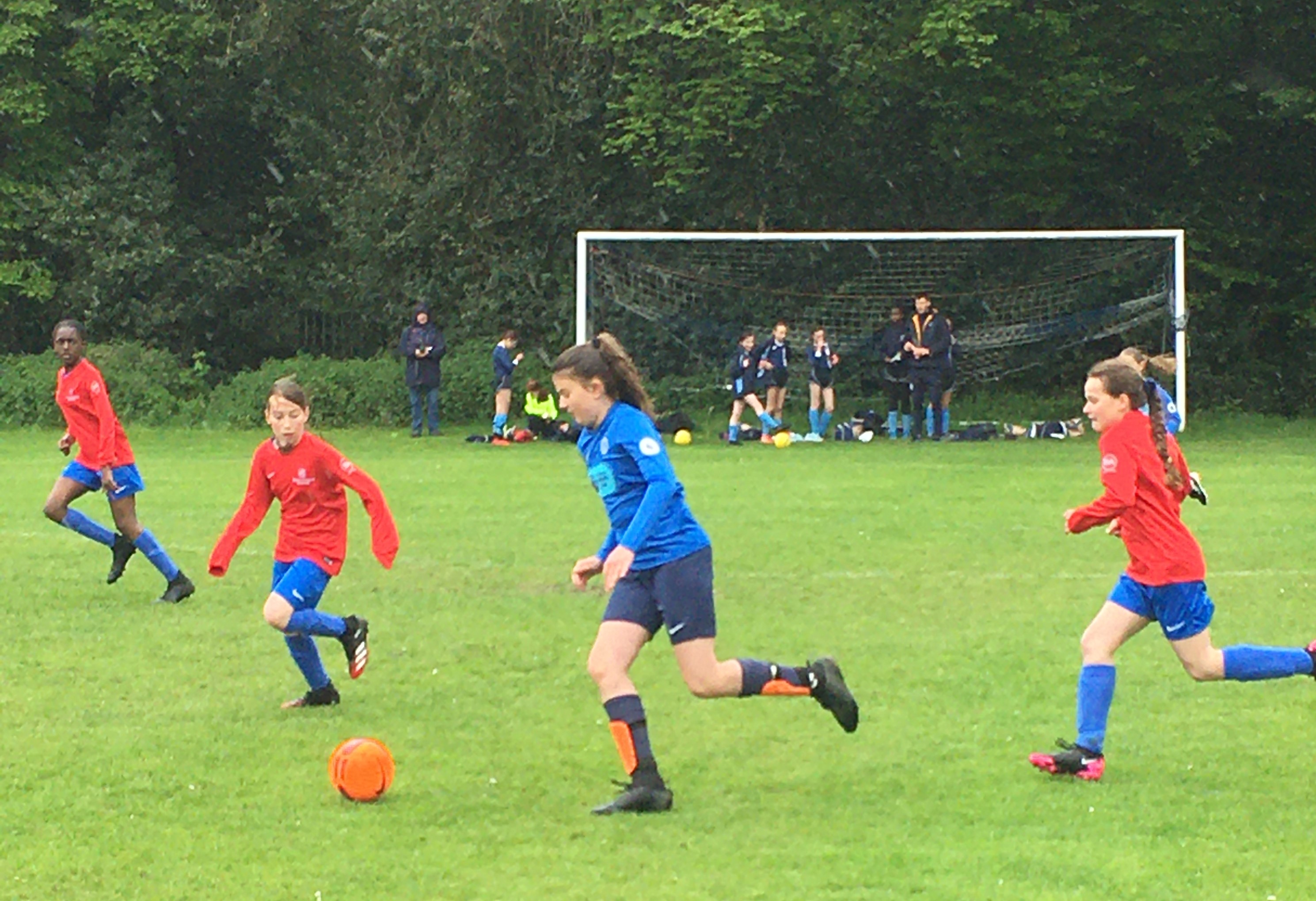