On a gloriously sunny day at AKS Lytham, 4 teams battled it out to become the North U11 Girls regional champions.

The tournament was set out in a round robin format, with each team playing each other, with the top two teams qualifying for the National Finals and playing each in a final to determine the overall winner.

Terra Nova got off to a great start, securing a win in their opening match against Stockport Grammar school. Meanwhile, AKS Lytham and Cheadle Hulme battled hard against each other and ended up taking a share of the points in the opening round.

The opening round set the standard for the majority of the matches, with all teams very evenly matched. In the Second round Stockport held AKS Lytham to a 1-1 draw, while Cheadle Hulme registered their opening win against Terra Nova.

Things were getting close as teams headed into the final round of fixtures before the outcome of the table was decided. In two very close games, Terra Nova managed to narrowly win against AKS Lytham, topping the group. Meanwhile in the match between Stockport Grammar and Cheadle Hulme a late goal for Stockport through everything into contention, with both teams now level on points, goal difference and goals scored for, the second place position would now be decided on the head to head between Stockport and Cheadle, showing how vital the late goal for Stockport was.

In the final between Terra Nova and Stockport the game was evenly matched. The two teams were finally separated by a superbly struck free kick by Terra Nova which nestled into the top corner of the Stockport goal. Terra Nova were crowned champions. Both teams now go to the National Finals to represent the North region at U11. 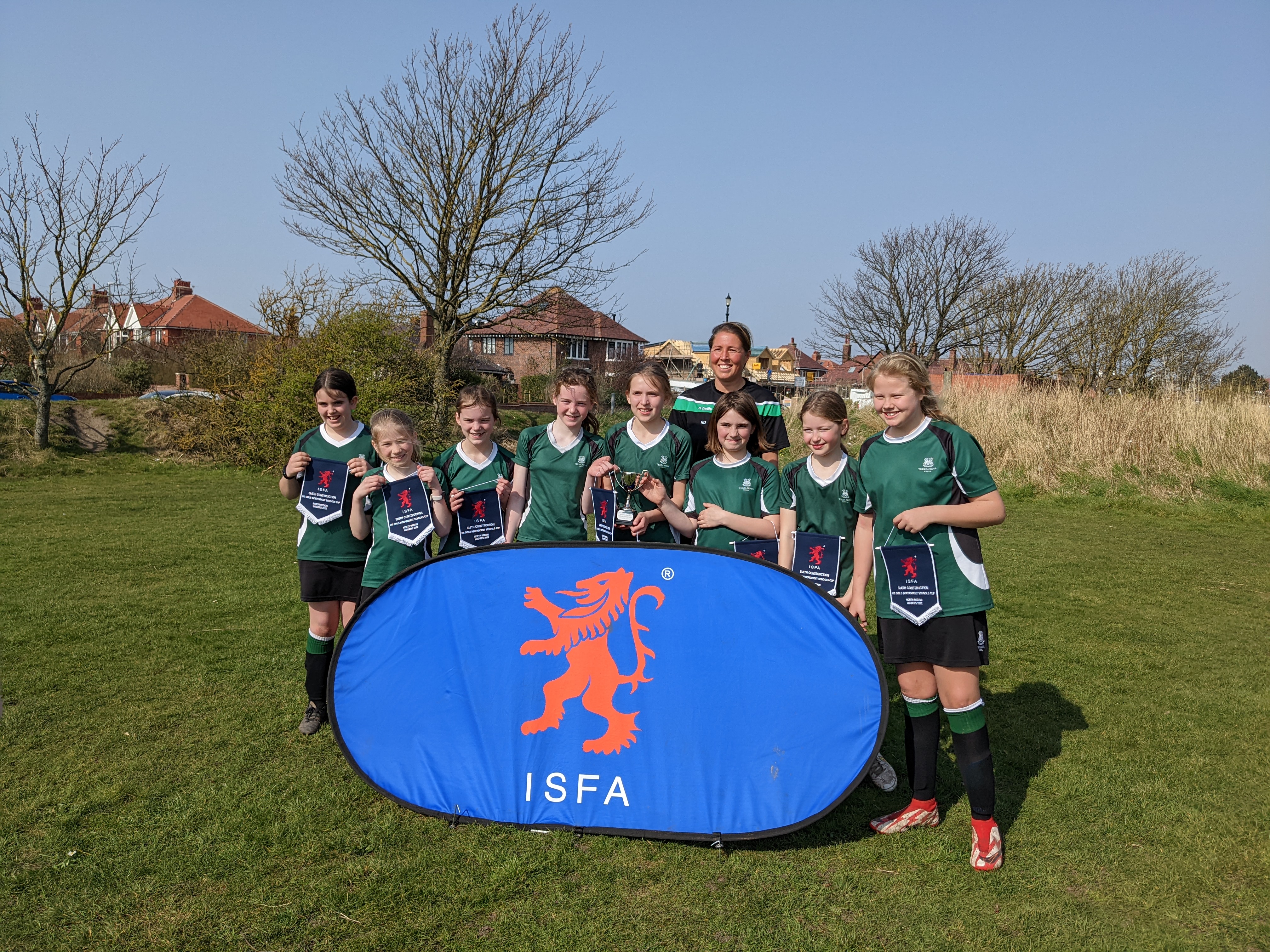 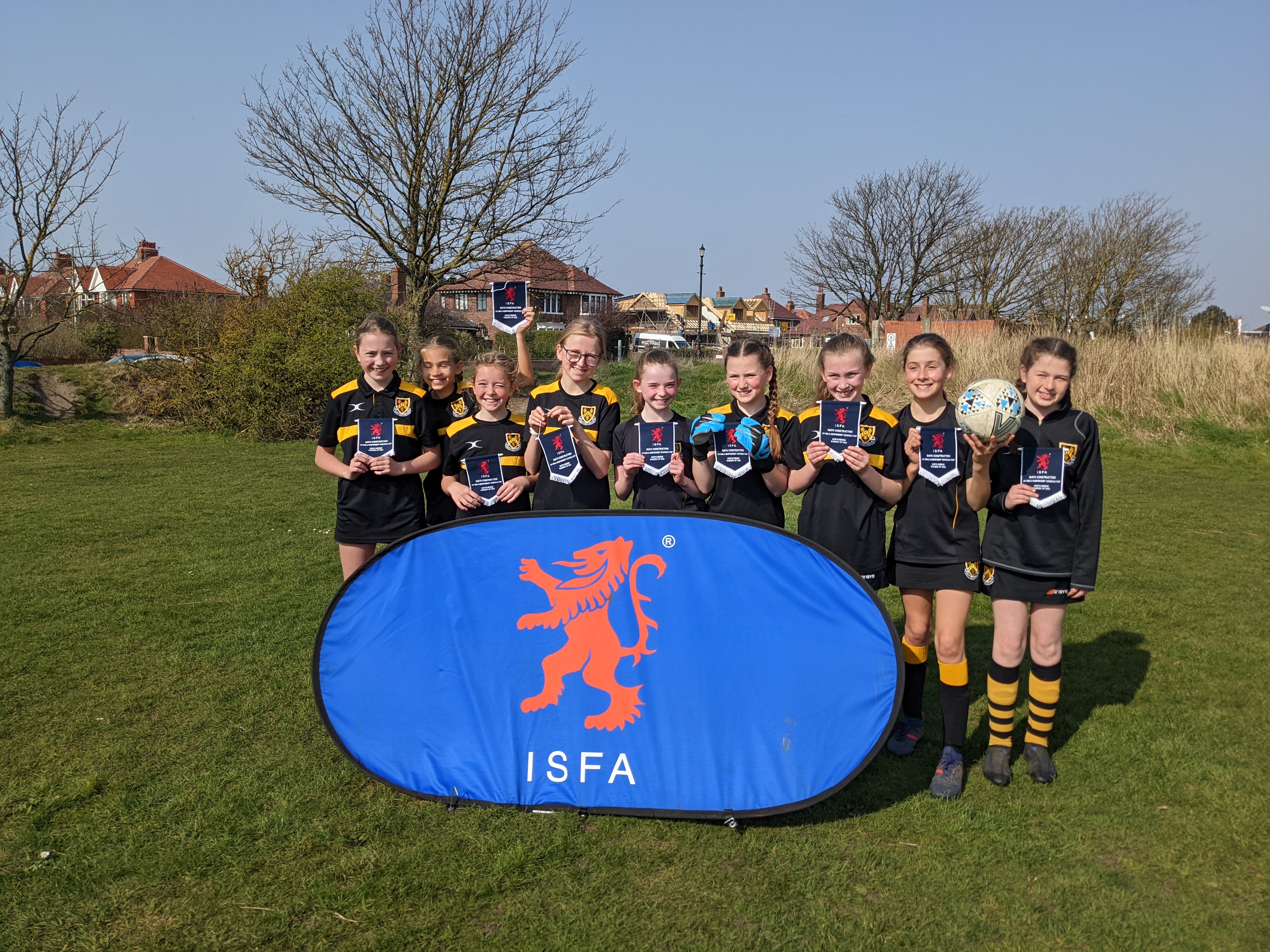