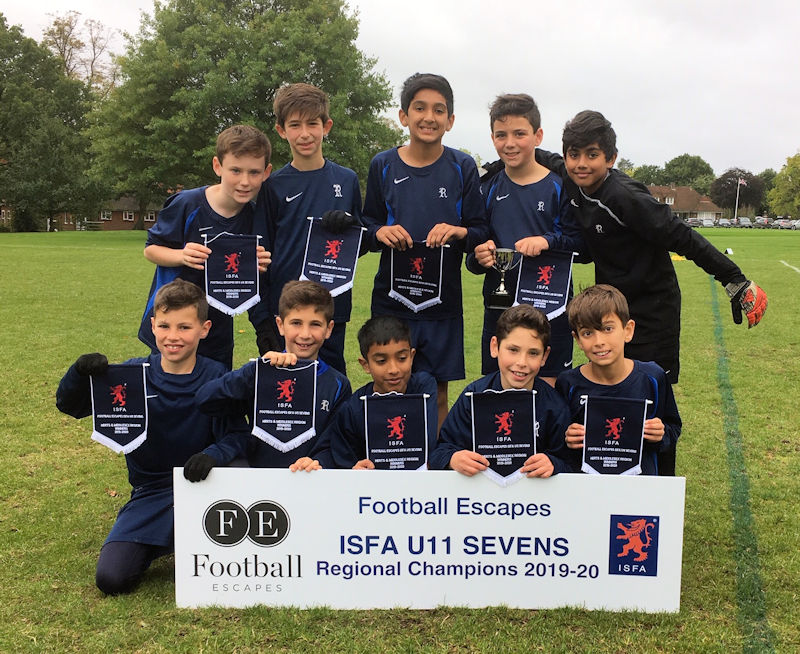 On a blustery, cold day 13 schools participated in the Herts/Middlesex regional tournament, held once again at Aldenham School. The schools were split into two group; one of seven and one of six, with the top two teams in each group progressing to the semi-finals.

Keble Prep and St Columba’s College looked to be the two teams to watch in group B. After three rounds both schools sat on 7 points after two wins each a draw against each other. St. Martin’s looked to be on their heels after finding their form in the latter stages. However, Keble maintained their winning mentality to claim two more wins and top the group with 13 points. Whilst St. Columba’s also secured another win and a draw to end the group with 11 points and progress to the semi-final.

Both semi-finals were set to be tense affairs with all four schools having displayed some excellent football and they did not disappoint. Radlett Prep knockout group winners, Keble, with a single goal. In the other semi-final St Columba’s College came back from 2 goals down against group winners Westbrook Hay to force the game to penalties and it was St. Columba’s who came out on top.

The Final was an excellent affair, full of exciting football.  Radlett took a first half lead but St. Columba's equalised in the second half and there appeared little between the sides until Radlett scored twice to clinch the title - a fine achievement given 4 very even semi-finalists.  However, both finalists can now look forward to the 2019-20 National Finals at St George’s Park in May. 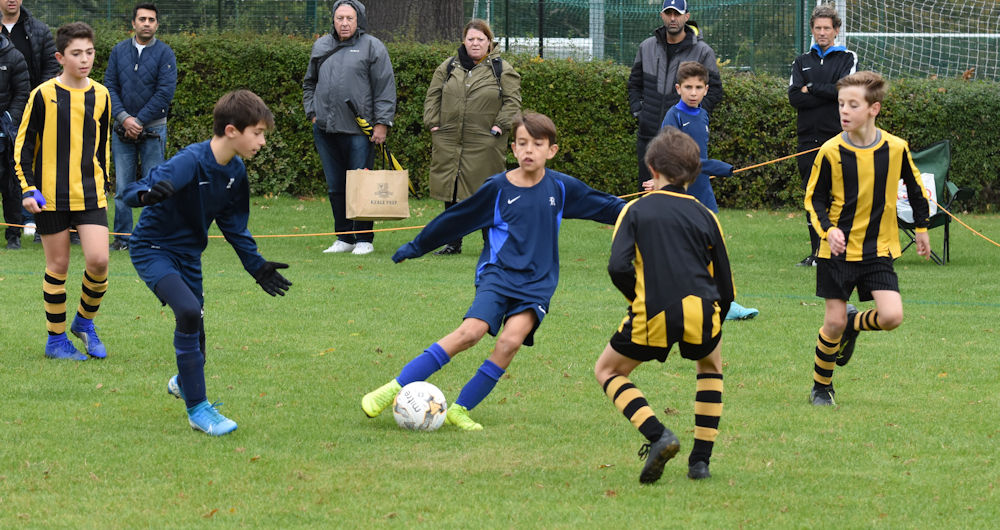 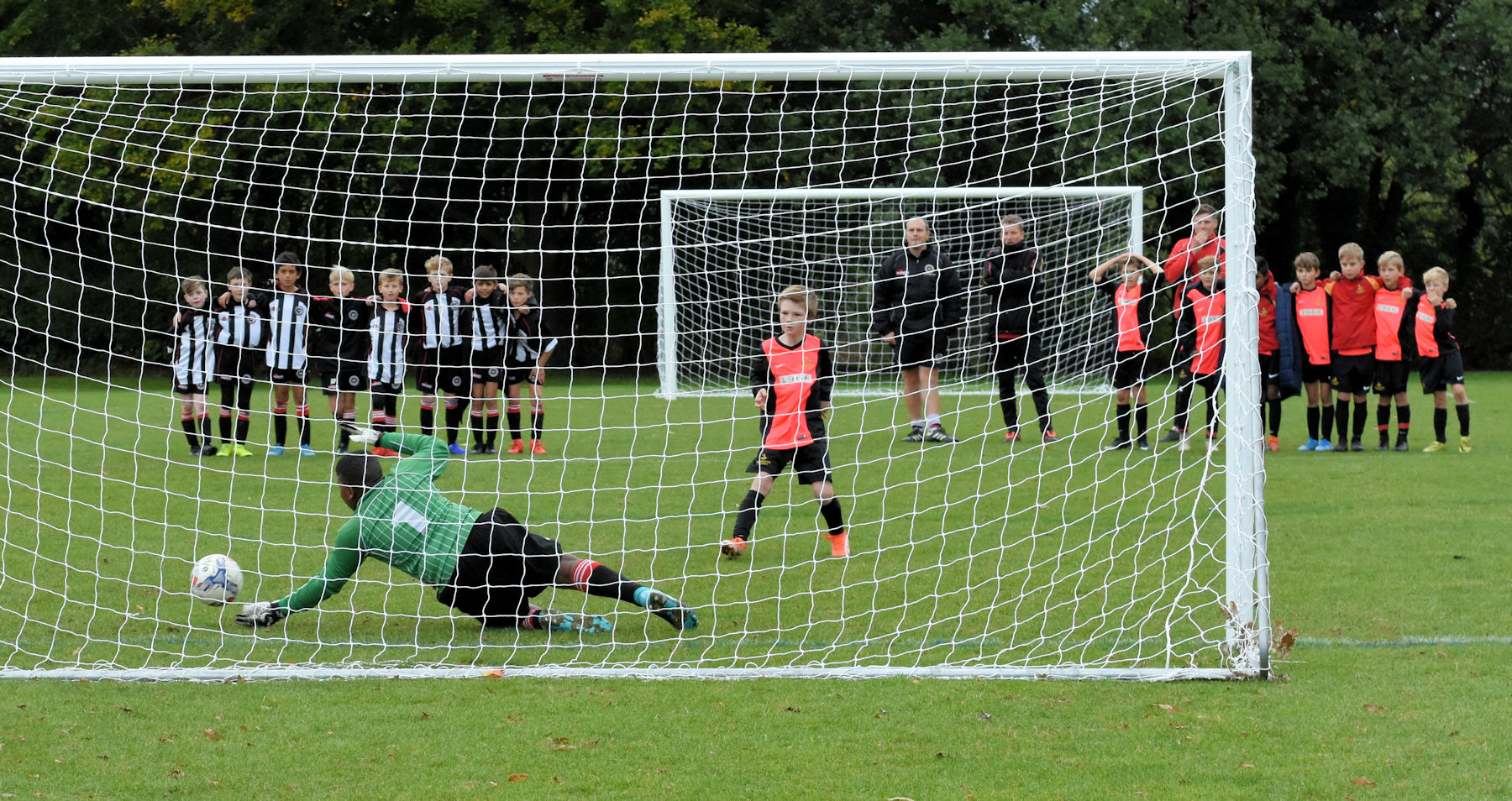 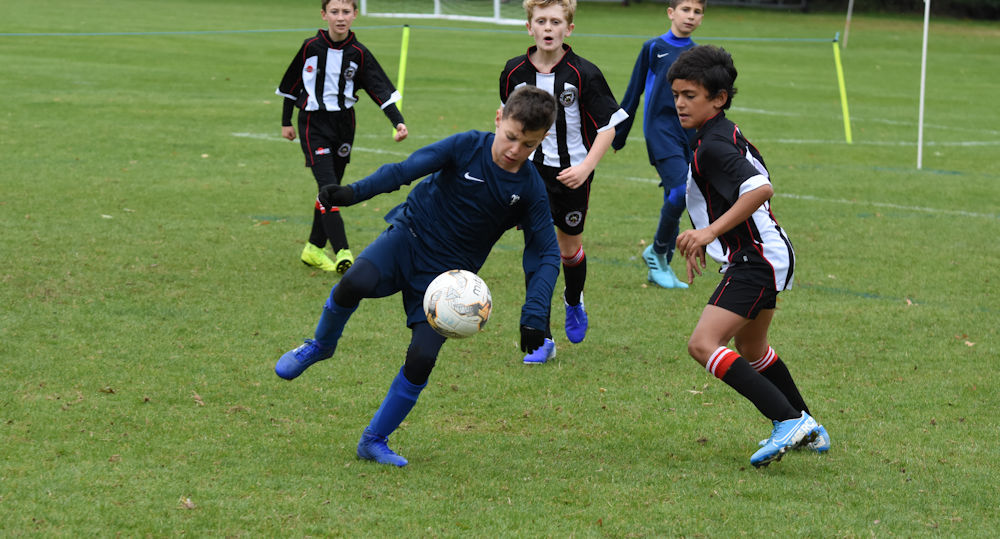 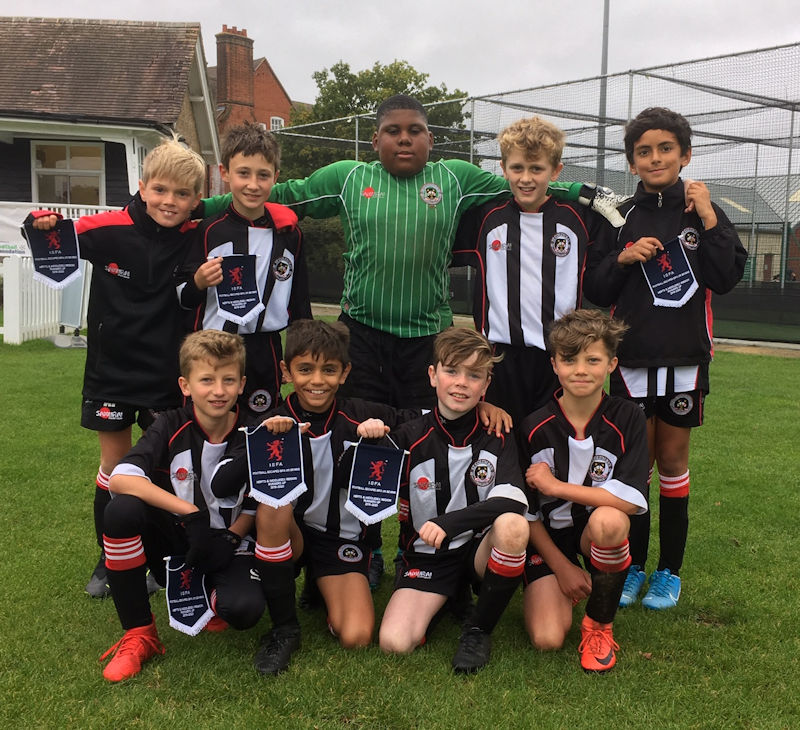 ISFA @isfafootball
RT @YouthSportTrust: Our CEO @AliOliverYST said: “As young people return to school, their wellbeing will be one of the biggest priorities i…