Royal Russell claimed the Boodles ISFA Cup for a second time after a narrow victory over Millfield. The final was once again played at the magnificent home of MK Dons and refereed by Premier League official Anthony Taylor.

Royal Russell took an early lead through an unfortunate own goal after a Josh Newbury-Teeluck free kick from outside of the box was mis-headed by a Millfield defender. Millfield responded and came close to equalising on several occasions with their nearest effort being denied by the crossbar. The Royal Russell goalkeeper, Sam Long, also did well to keep Royal Russell ahead. Royal Russell extended their lead just before half-time through Ada Okorogheye after he latched on to an excellent through ball to win a one-on-one with the Millfield goalkeeper, Robbie Scott.

Millfield came out fighting in the second half, pulling a goal back after five minutes. A well taken free-kick by Pieter Stein was put in the back of the goal by Ben Harding after a goal mouth scramble. Millfield continued to press for the equaliser, dominating possession and passing through the thirds to create numerous changes, with their closest attempt being cleared from the goal-line. Royal Russell’s best effort came after some excellent work by Luke Spillane-Davis down the left wing, beating two players to put in a low cross which was shot wide. Despite Millfield’s effort and dominance in the second half Royal Russell held tight, preventing Millfield from capitalising on their chances to run out 2-1 winners and claim the victory. 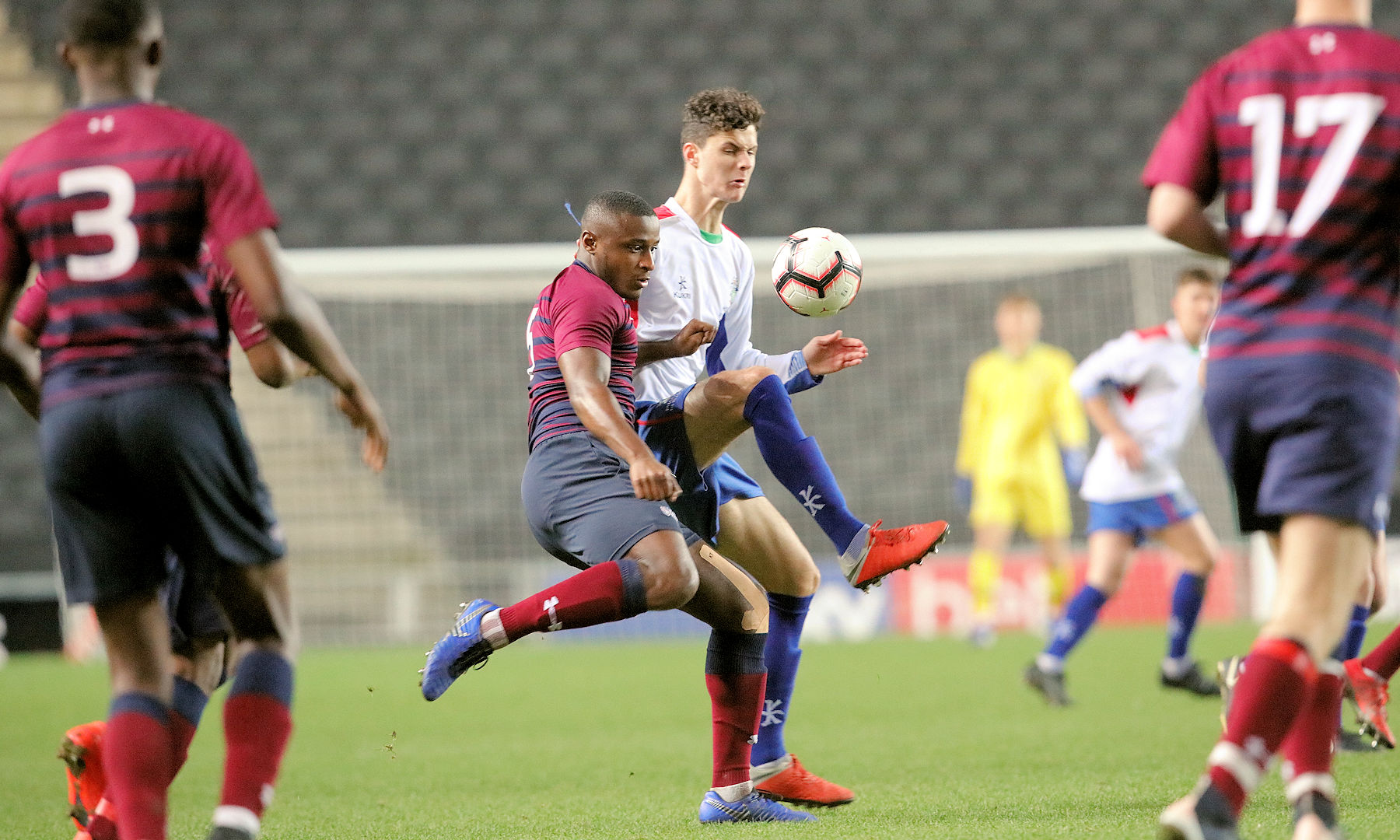 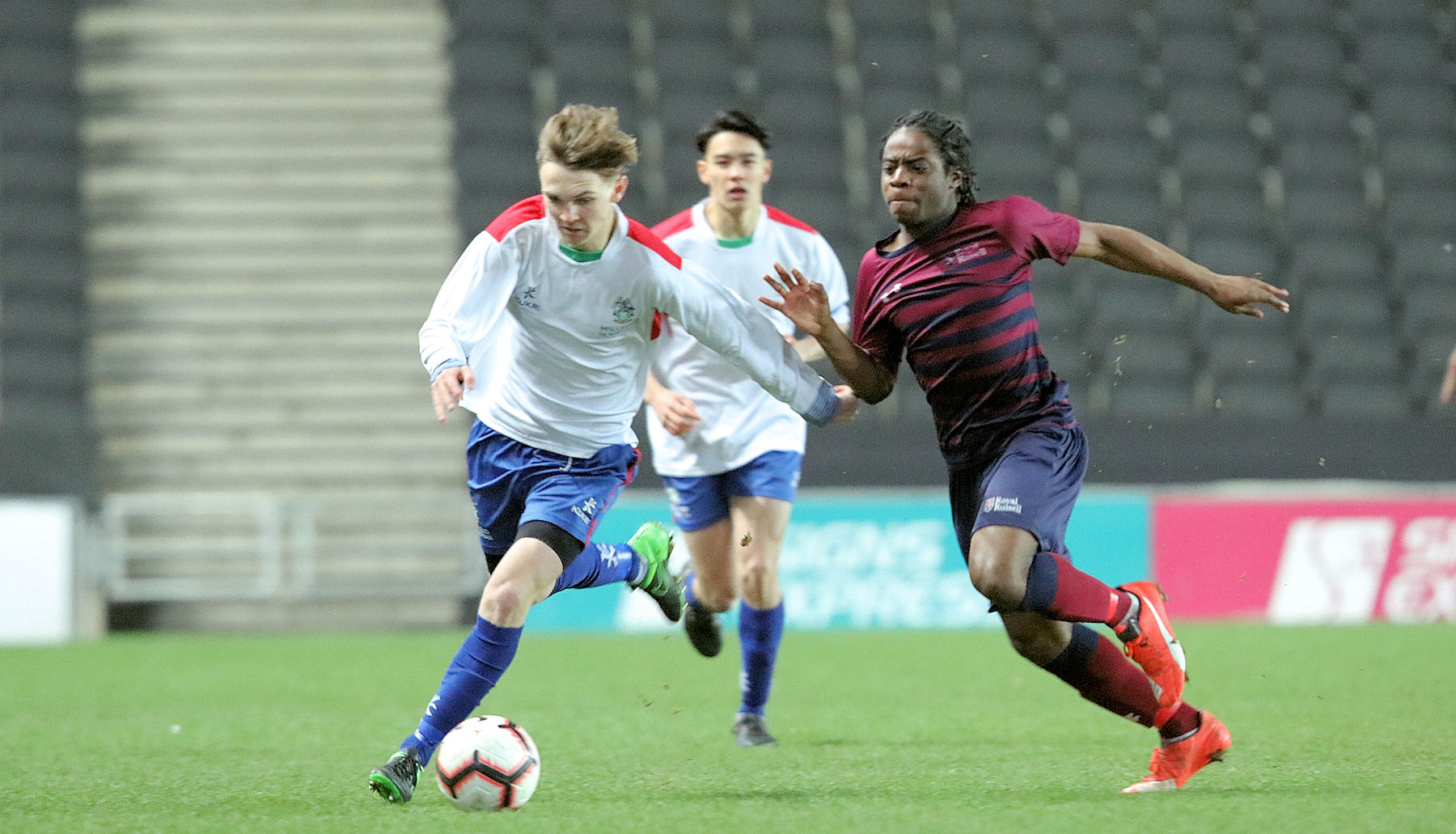 ISFA @isfafootball
RT @FA: For clubs and leagues who are back in action this weekend, we've produced some useful graphics and printable signage to help guard…

ISFA @isfafootball
RT @veocamera: 𝗙𝗜𝗡𝗔𝗟𝗟𝗬! Grassroots football is back in England after the lockdown ⚽️ Training has resumed and matches are back. We can't w…

ISFA @isfafootball
The draw for the first & second rounds of the @SmithSportsCivi ISFA Girls U15 Cup have been made. Details of the dr… https://t.co/lY5WPVtSqE

ISFA @isfafootball
The draw for the first & second rounds of the @SmithSportsCivi ISFA Girls U18 Cup have been made. Details of the dr… https://t.co/OX1HzhL5jp