﻿
Published in Other News

It is with great sadness that ISFA announces the passing of the President of ISFA, Barry Burns.

A lifelong resident of Southport, Barry was educated at Shrewsbury School.  A huge supporter of independent schools football, he was invited to join the ISFA Executive Committee in 1978, despite not being a school teacher, and he served on this committee for 42 years.

He became a regular attendee at many ISFA events, in particular U18 representative football and the English Schools Festivals at Skegness and Morecambe in the 1980s and 1990s.  Barry was held in such high regard that he was eventually appointed President of ISFA.  The Barry Burns Northern Eights competitions, held in March each year, is named in his honour and sponsored by the Burns Family.

He will be very much missed by very many people. 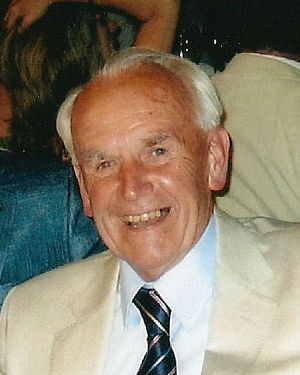 Most Popular About ISFA Articles