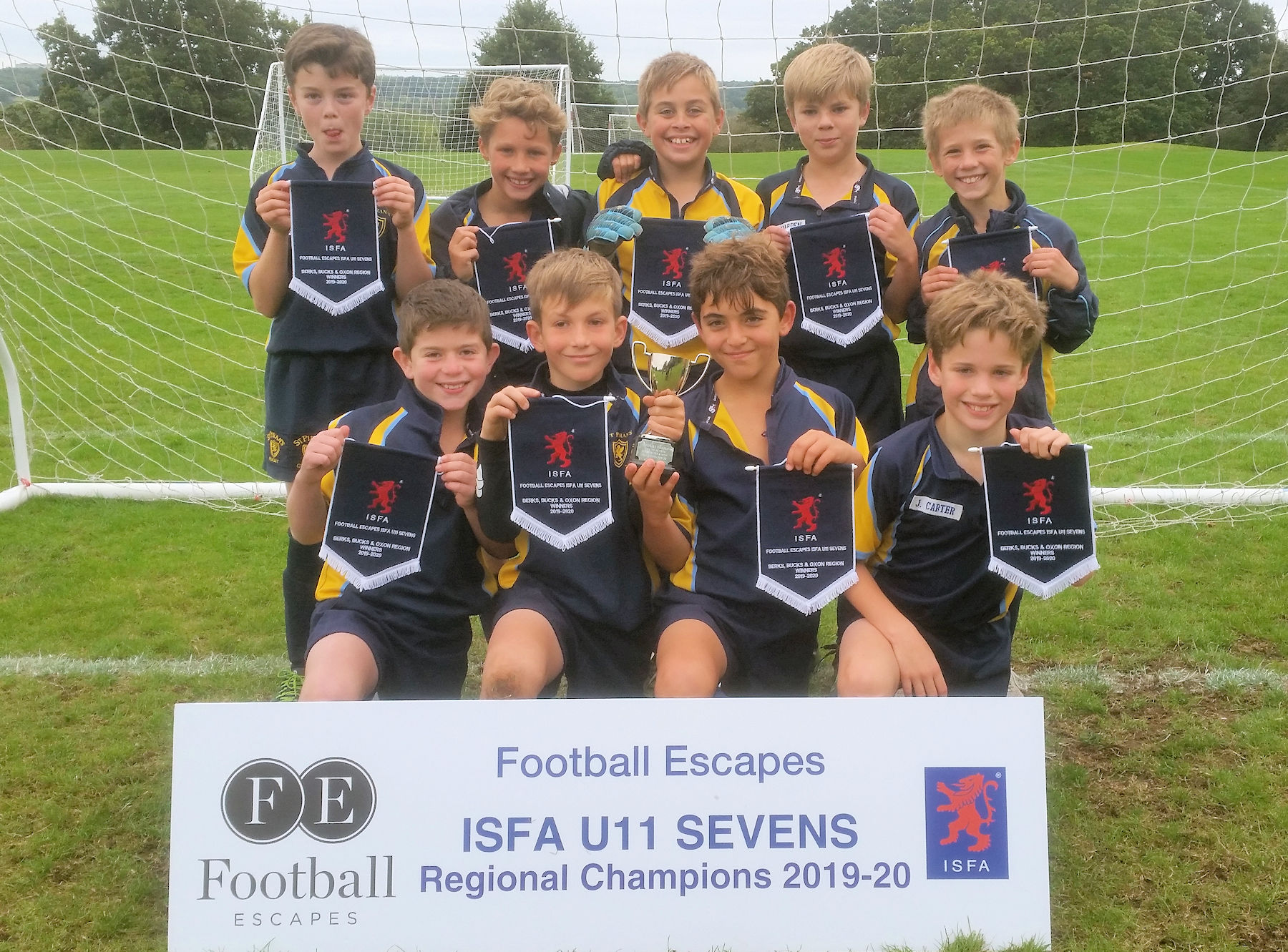 Elstree School were hosts to fifteen participating schools in this year’s Berkshire, Buckinghamshire and Oxon Regional Football Escapes ISFA U11 Sevens tournament. The teams were spilt into three groups of five with the top two schools in each group and the two best third placed teams progressing to the quarter finals.

Group ‘A’ was a strong and exciting group, with St Piran’s, Thorpe House and Cothill House all finishing on 9 points after three wins and one loss. The latter of the three schools advanced as group winners with the highest goal difference, whilst Thorpe House progressed as the best third placed team.

Papplewick dominated group ‘C’ winning all their games. Edgeborough also looked strong and progressed second in the group having only loss to Papplewick. Bishopsgate finished third in the group but did not progress as those schools finishing third in group ‘A’ and ‘B’ had more points.

The final was an exciting display and showcase some fantastic football. Two well matched teams fought for the duration, but it was St Piran’s who got that all important goal to secure the victory and be crowned the 2019-20 Berks, Bucks, Oxon champions. Both teams can now look forward to the national finals in May 2020. 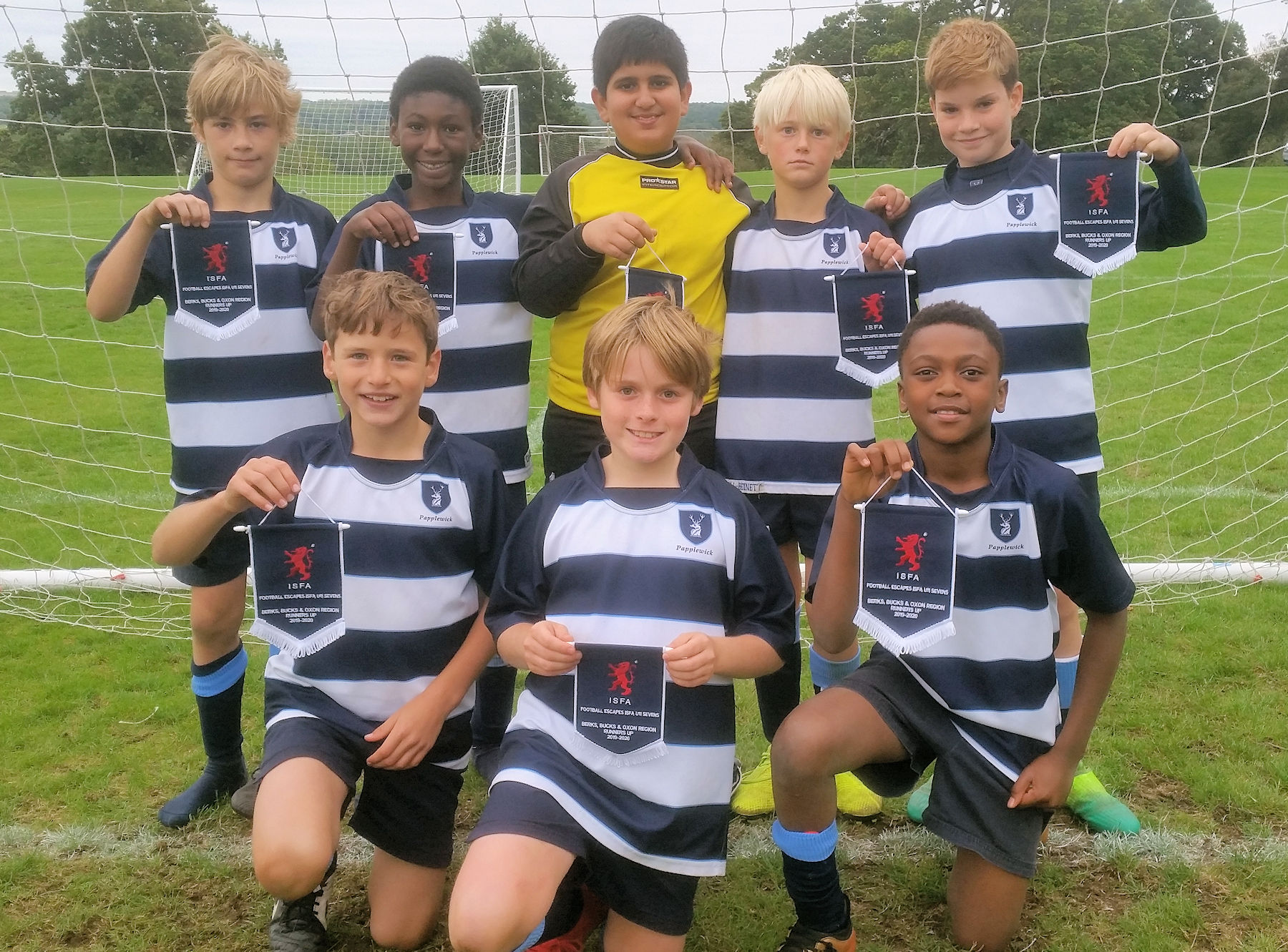 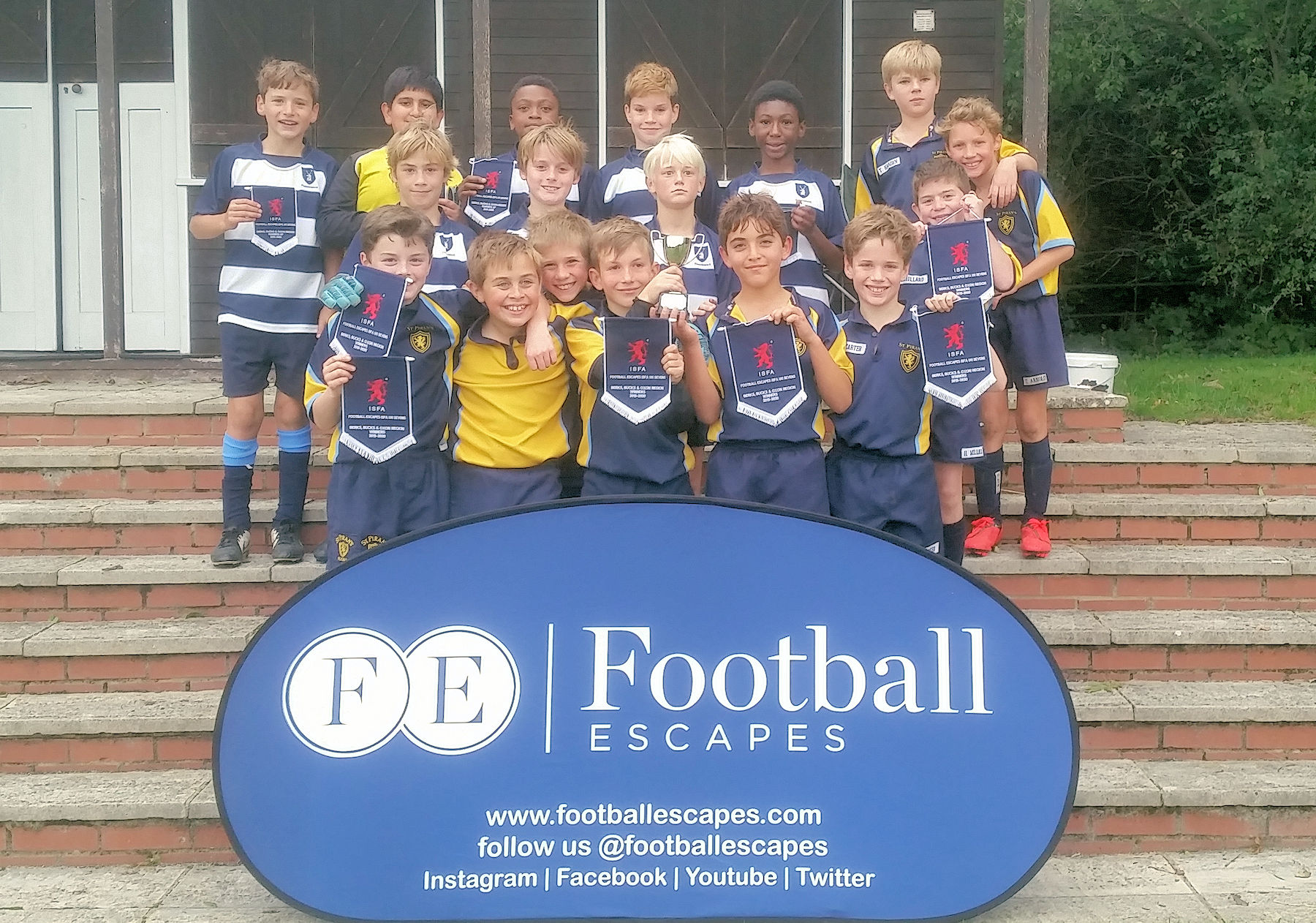